Nearly 1000 prisoners escaped in the past year 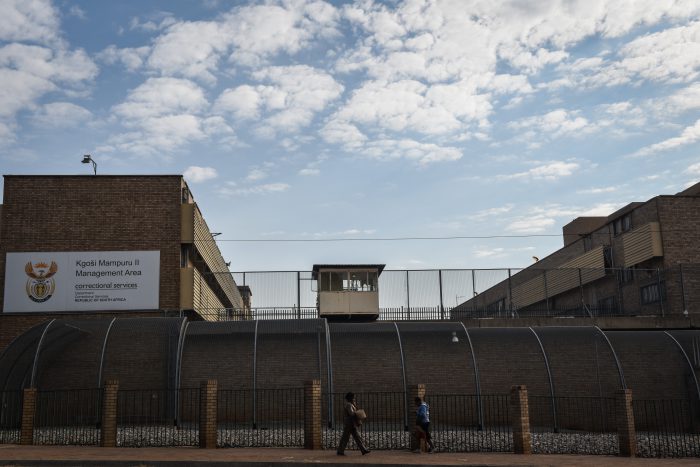 As police continue to hunt for 14 awaiting-trial prisoners who escaped while in transit during an ambush in Johannesburg this week, official stats show that the rate of prison breaks has slowed considerably.

Police spokesperson Vish Naidoo said government had implemented a national custody management plan for national and provincial task teams. If members are found not to be compliant, they face disciplinary measures.

Twenty prisoners fled on the way from the Johannesburg Magistrate’s Court to correctional services. Six have been rearrested. Gauteng police spokesperson Lungelo Dlamini said the prisoners escaped after a group of men armed with rifles ambushed a truck at Pat Mbatha Road near Southgate train station.

“A truck door lock was broken. They were awaiting-trial prisoners charged with various crimes, including armed robbery, housebreaking and theft and possession of drugs. Police officers were not injured,” Dlamini said.

In the last financial year, the province with the most escapees was Gauteng with 177, followed by Western Cape with 168, Limpopo with 141 and KZN with 133.

Newham said most escapes took place from police station holding facilities. Last year there were 32 incidents where people in custody escaped while in transit.

According to the SAPS, these escapes occur because of ageing infrastructure, negligence and collusion by police members, noncompliance with organisational controls and increased numbers of detainees. – simnikiweh@citizen.co.za