Refilwe on being an ‘Oprah Girl’: It was overwhelming at times

Her father and thousands of other miners lived in constant fear during a protracted strike which eventually ended in 34 lives being lost in August 2012. 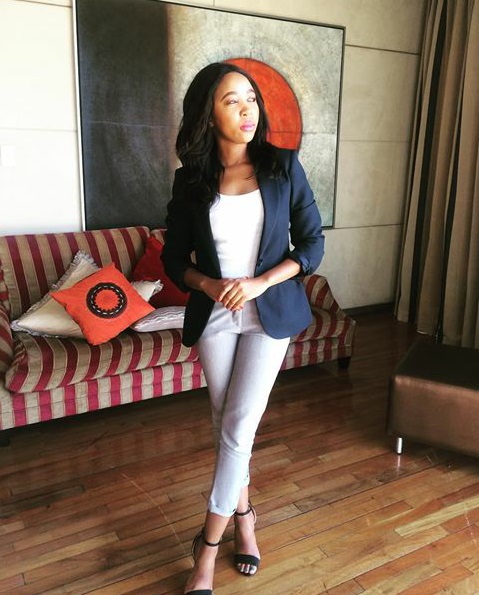 It’s not everyday you meet a 23-year-old woman from Mafikeng who owns shares in a Radisson Blu Hotel development, is working on her second degree while also earning a living full-time and is simultaneously trying to bring about a quality of life revolution for others.

Refilwe Digoamaje was in the first class of girls that had been selected to attend The Oprah Winfrey Leadership Academy for Girls in 2007.

She and many like herself who had since graduated from the academy, are now on track to fulfill the academy’s mission of creating leaders out of young, disadvantaged girls.

In her matric year her father was a miner on the restive platinum belt of mines and living in Rustenburg. He and thousands of other miners lived in constant fear during a protracted strike which eventually ended in 34 lives being lost in August 2012.

Her father survived and Refilwe’s dream of taking her parents out of their poverty lives on. This is her story.

“Growing up on the dusty streets of Mafikeng, with my mother [being] a cleaner, and my father a migrant worker on the mines, I honestly had no idea who Oprah Winfrey was [that] day [when] I was told I had a chance to attend her academy,” says Refilwe.

“While I did not understand the magnitude of the name ‘Oprah Winfrey’, I was, nevertheless, excited because I had always wanted to go to boarding school,” she says.

“I believed boarding schools were where smart students went. My parents could not afford to take me to one, so this was finally my opportunity to go where I felt I could fit in.

“My little 12-year-old self sat outside a makeshift waiting room at St Johns College in Johannesburg, as girl after girl went in [to be interviewed] and came out shrieking with excitement.

“When my turn came, there she [Oprah] was, with Gayle King, and there were cameras everywhere. It was crazy and frightening. I was so scared and had all these mixed emotions,” Refilwe recalls.

At the academy they lived out the principles of Ubuntu, says Refilwe: service to the community; integrity; honesty; “these were part of our grooming”, Refilwe recalls.

“Those were the values that were instilled in me. Even now, I still live by those principles. When we got into our rooms, we had these notes stuck to the wall signed by Nelson Mandela, reminding us that we were there to be future leaders. We also had one [note]by [the first black Academy Award-winning actor] Sydney Poitier.”

Poitier’s note said that “we would one day sit at tables where decisions about the world were [being] made”. “One of the hardest parts was the feeling that I was living two different realities,” Refilwe remembers.

“You had the academy where everything was basically perfect, [except for] the pressure of being an ‘Oprah Girl’. It was overwhelming at times.

“You’d think about what’s going on at home and begin to lose track of what you’re supposed to be focused on.

“The whole Marikana thing happened when I was in matric. I was preparing for my finals and preliminaries were coming up. And here comes this thing, and I have to think about what’s happening at home with my dad.

“It can really break you at some point, but for me, I had to remind myself that I wasn’t just there for myself. I was doing this for my family.

“I came home one day in February 2012, to find the whole township was on fire. Everything was up in smoke; there was looting and chaos and I couldn’t just go home. I had to get searched by the military. This was in the months leading up to Marikana.

“I knew if I could succeed at the academy, it would be good, not just for me but for my family as well. I’m very glad I had that mindset, because it was all about where I am going [to be] in the future, where I can provide for my family.

“What most people don’t understand about the academy is just because you get in, doesn’t mean you’re going to graduate. It’s a school of excellence. Some people were not able to make it all the way through.

“Mom is a cleaner for a chemical company. I don’t like her doing that job and that’s why I work so hard, so she can stop working. She wants to be a caterer and start her own company, so I promised her I would help her.

“While I have ambitions to climb the corporate ladder in the hospitality industry, I also have a mission to empower other girls the way I have been empowered,” she says.

“Today I am part of an initiative in partnership with an American organisation called A Place of Hope. A ‘sister’ of mine from the academy, Mpumi Noviva, who was an Aids orphan, started a foundation in a bid to help women and girls affected by domestic abuse, violence and HIV/Aids.

“We are in the process of raising $100 000, which Oprah has promised to match, to help girls in our Share Your Story campaign.

“Mpumi started the campaign after the horrific crimes against young women in Gauteng earlier this year and was inspired by the Karabo Mokeona tragedy.

“I once told Oprah I want to be a scientist to help find a cure for HIV/Aids. I may not be a scientist, but here I am, helping those affected by the disease.”

For more information go to www.shareyourstoryafrica.org 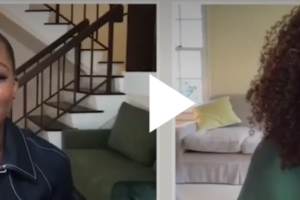 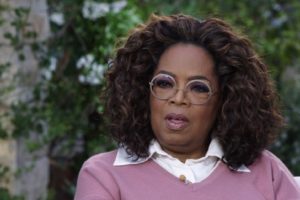 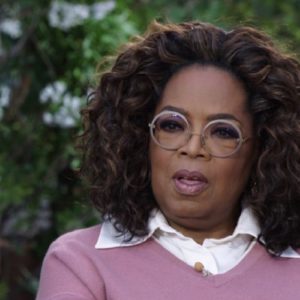 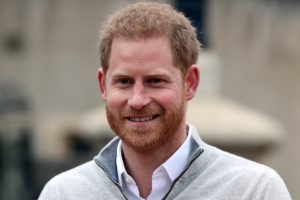 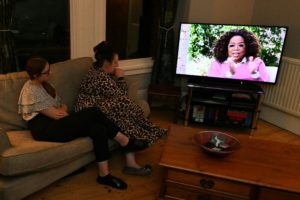