6 key things about the scope of the #StateCapture inquiry

The commission has been given 180 days from its commencement of proceedings to submit its report to President Zuma. 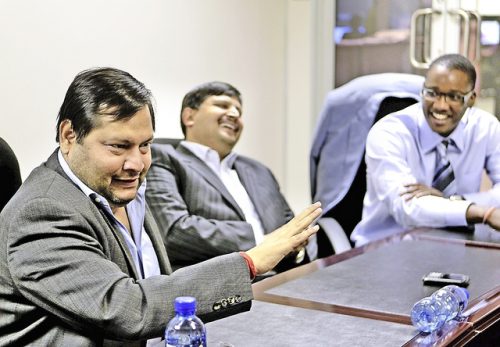 Here are the six interesting points that deputy chief justice Raymond Zondo and a team of lawyers will be tasked with investigating during the judicial commission of inquiry into allegations of state capture:

The allegations by former deputy minister of finance, Mcebisi Jonas, that Ajay Gupta – the elder Gupta brother – attempted to bribe him on 23 October 2015 by offering him the job of finance minister and R600 million.

Jonas claimed on national television in March 2016 that President Jacob Zuma’s son, Duduzane, and controversial businessman Fana Hlongwane were present during the meeting on that day at the Guptas’ Saxonwold residence in Johannesburg.

Former ANC MP and chairperson of the public enterprises portfolio committee Vytjie Mentor has a raft of allegations against the Guptas. She alleged in March 2016 that the Gupta brothers offered her a ministerial post to become the minister of public enterprises when “Barbara Hogan got the chop, provided that I would drop the SAA flight route to India and give [it] to them”. 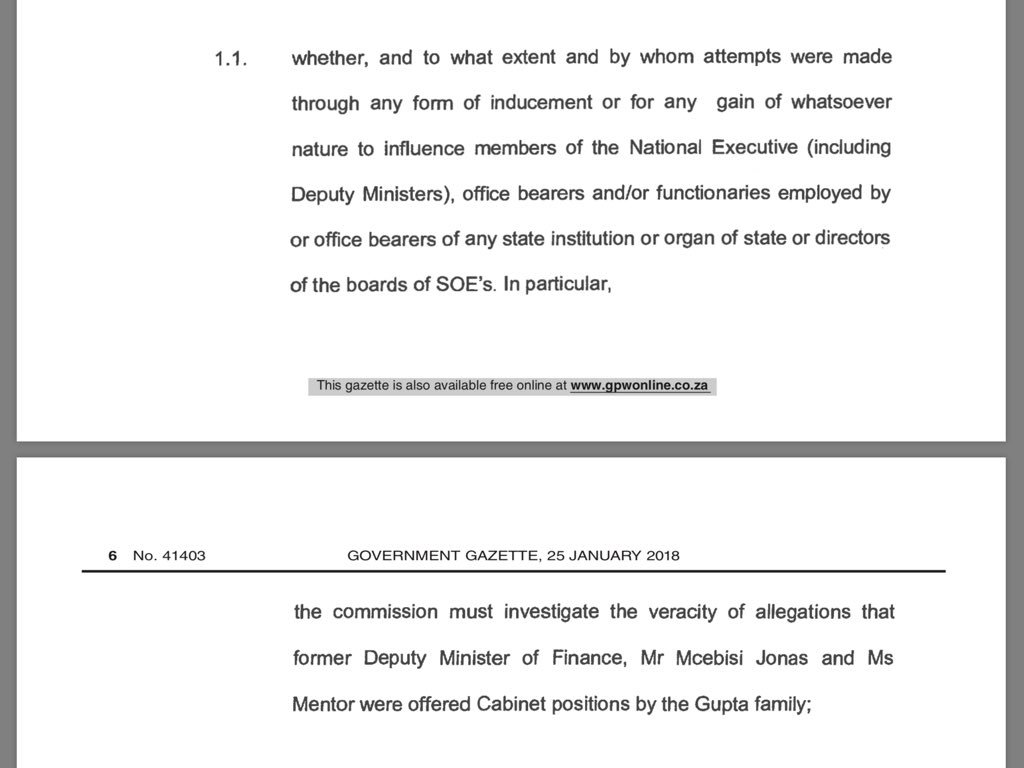 Initially Zuma wanted the public protector to investigate whether he had violated the Executive Members’ Ethics Act by allowing the Guptas to influence his appointment of Cabinet ministers. The beleaguered president has now changed his tune. 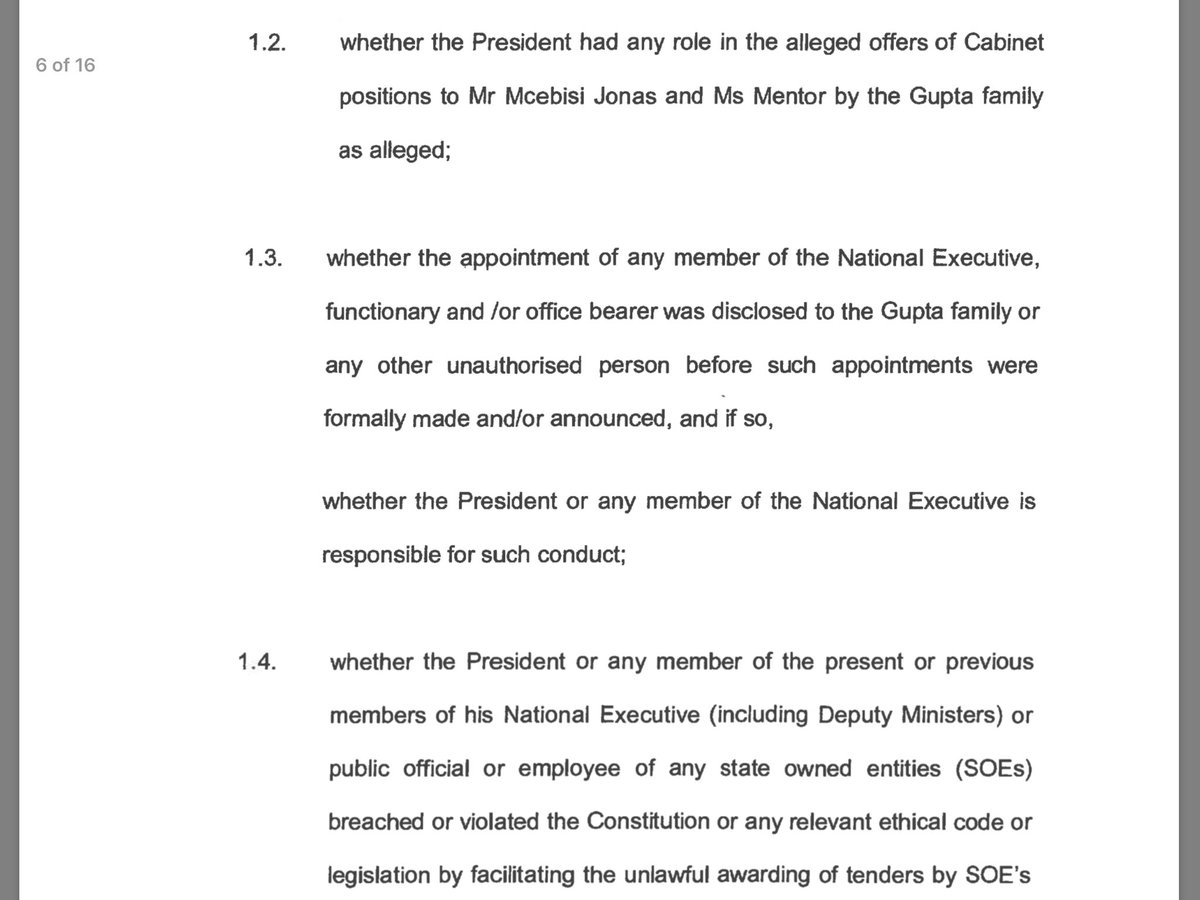 Remember the four-day minister Des van Rooyen? He was appointed by Zuma as minister of finance on December 9 after Nhlanhla Nene was sacked from his post. The day, also known as 9/12, triggered market turmoil and public outcry, which led to Zuma appointing Pravin Gordhan after four days to replace him.

Van Rooyen is currently the minister of cooperative governance and traditional affairs, and his short stint at Treasury has been marred by controversy with some sleazy characters allegedly involved. Former public protector Thuli Madonsela found in her State of Capture report that phone evidence put Van Rooyen at the Guptas’ home the night before his appointment as finance minister.

The mineral resources minister faces numerous allegations of corruption along with the Guptas, among them, his false public statement on September 28, 2016 that Cabinet approved a judicial commission of inquiry into the country’s banking sector for closing the bank accounts of the Guptas.

Zuma, as we now know, “reprimanded” Zwane for the statement, and said he had made it in his personal capacity.

There are serious concerns that the Zondo Commission might not entirely be guided by the State of Capture report and the Pretoria High Court ruling on December 14 last year, which ordered Zuma to appoint the commission of inquiry in line with the report’s investigations and remedial action.

In the commission’s gazetted terms of reference, Zuma wants the commission to also probe tender corruption throughout government including whether any government official influenced tenders to benefit themselves or their families.

Below are some of the concerns Madonsela raised with EWN about the commission’s terms of reference: