Witnesses heard accused using k-word and ‘foreigner’ at the scene. 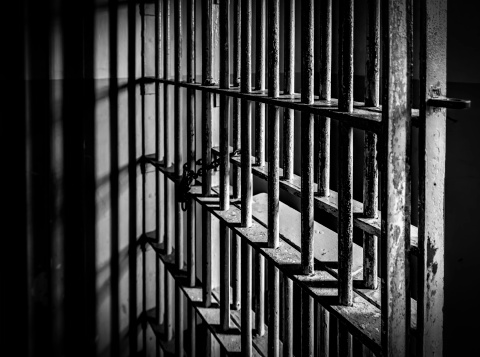 The family of a farm manager beaten to death in a racist attack three years ago do not hate his killers and are satisfied with their 12-year prison sentences for the murder.

Sampie Diedericks, 36, of Zandfontein and his friend Louis Coetser, 37, of Silverton, were yesterday sentenced in the High Court in Pretoria to 12 years’ effective imprisonment for the October 2014 murder of Nndwakhulu Charles Magoro, 52, and the assault on Herbert Nevhutanda and Thomas Rampala. Magoro, a Venda prince and father of two young children, sustained a severe skull fracture when the accused repeatedly punched and kicked him, slammed his head and private parts against a traffic sign pole and repeatedly hit him on the head with a rock.

He died in hospital a month later.

The other victims were kicked, hit, pushed and punched and the accused threatened to shoot one of them. Judge Eben Jordaan said that in his view, the crimes were race-driven.

Magoro and the other victims found themselves on the Old Moloto Road that night when Magoro was on his way to return a cellphone to Rampala, but lost his way.

He stopped when Coetser flicked his lights at him, whereupon an altercation ensued.

Some witnesses heard the accused using the words “k****r and “foreigner” at the scene. Jordaan said although the murder had not been planned, the accused, both first offenders and family men who had played a productive role in society until then, had acted totally irrationally and like barbarians.

They falsely claimed they were defending themselves against a hijacking.

The two were at a bar before the incident and alcohol must have played a far larger role than they admitted, he added.

The judge said the accused’s children would be deprived of their presence and care while they were in jail, but Magoro’s two children had been permanently robbed of their father’s care.

Magoro’s wife, Esther, and brother-in-law, Robert Rasilingwani, said they were satisfied with the sentence, that they did not hate the accused and hoped they would be better people when they left jail.