Fourteen men who were jailed for heinous crimes are somewhere walking among us, and this unsettling thought has raised a thorny issue in parliament. 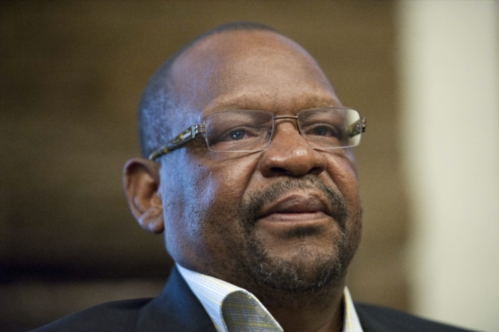 Parliament’s portfolio committee on justice and correctional services is concerned by the spate of prison breaks by murderers, robbers and rapists.

The committee plans to seek answers as they take up the matter with the minister and the department.

“This puts the lives of our law-abiding South Africans citizens at risk. It cannot be allowed to continue. Urgent intervention is required for the spate of escapes,” he said in a statement.

“We need the minister and the two deputy ministers to appear before the committee in public in order to give a full account as to what they have been doing to address the tide of breakouts. This has been continuing for some time and poses a great risk to the general public. It is unacceptable.

“The committee will also inquire about the extent to which the department have implemented policy guidelines that are clear as to what needs to be done.”

Motshekga said the department of correctional services would appear on Thursday to brief the committee on its annual performance plan and budget for the 2018 and 2019, and they expect answers on a way forward to prevent escapes.

“We will also inquire about investigations into what led to the escapes,” said Dr Motshekga.

The brazen escape by 16 men from the Johannesburg Correctional Centre, Medium A prison, also known as ‘Sun City’, in the early hours of Monday morning was the most recent prison break.

The 16-man troop escaped through a pipe shaft and used an object to break the wall then proceeded to the fence and ultimately fled.

Two of the 16 had managed to make it to Durban by Tuesday, and were shot by the Durban K9 unit alongside the Hawks.

The names of the two perpetrators, who police say opened fire at the sight of law enforcement and were fatally wounded, are still withheld.

Correctional services speaks in different tones, as they say they remain confident that the escapees will be found and arrested.

Fourteen men who were jailed for heinous crimes are somewhere walking among the public, and this unsettling thought has raised a thorny issue in parliament.