Deliberations continue today meaning another day of long queues for commuters across the country. 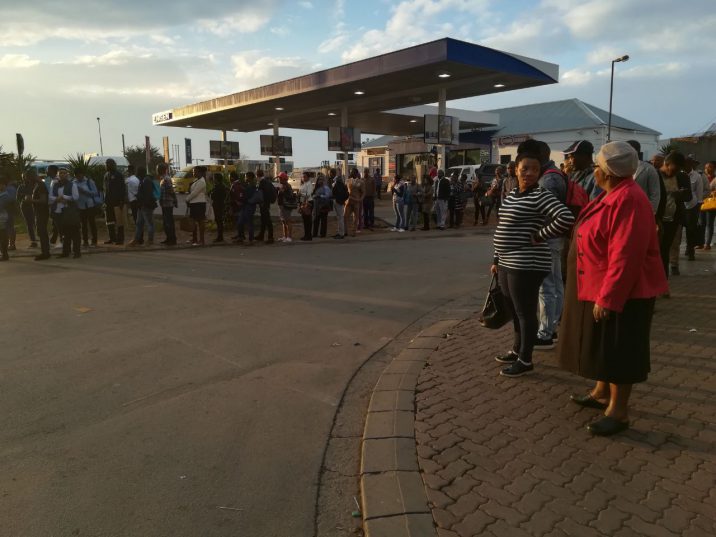 There is no end in sight to the national bus strike as the industrial action by workers from over 60 bus companies continued into its third day on Friday.

Satawu’s Zanale Sabela said deliberations between unions and bus management were expected to resume around 10am on Friday.

Sabela said they were hopeful that something will be put on the table.

On Thursday, negotiations went on the whole day with the parties remaining mum on discussion details.

Sabela said unions were hopeful and optimistic that bus companies will accept their demands as unions within the bargaining council were working together, ‘speaking with one voice’ as their objective was to achieve more for workers.

Rea Vaya passengers are advised that there will be no bus operating tomorrow, 18 April 2018, due to National bus driver's strike.^BM pic.twitter.com/hh1KsDdgmv

Bus drivers also demand a minimum basic wage of R 8000 per month as opposed to the current R 6 000.

The third day strike action means bus commuters will see no change to the snaking queues and will continue to dig deeper into their pockets for alternative transport.