Marriage in SA is on the rocks

Marriage as an institution appears on the wane in SA, with the country registering a steady decline in registered marriages between 2008 and 2016. 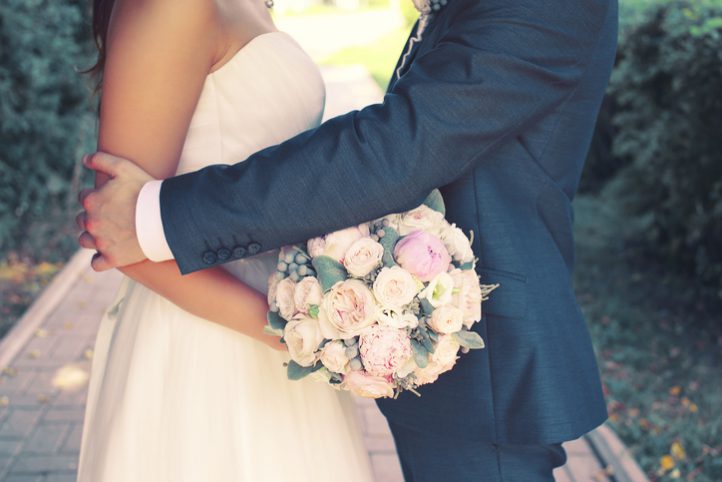 In addition, at least four out of every 10 marriages fail to make it to their 10th anniversary, with Statistics SA’s review of marriages and divorces, released yesterday, showing 25 326 divorces were granted in South Africa in 2016. This amounts to an increase of 66 (0.3%) divorces from the 25 260 in 2015.

According to the report, a total of 139 512 civil marriages of South African citizens and permanent residents were registered at the department of home affairs in 2016.

“With clients I have mediated, infidelity and domestic violence are rife. Once these problems occur in the relationship, it is often the end of it,” she said.

She also noted financial problems and a breakdown of communication were the main issues dealt with during divorce mediation.

“Women are evolving. They are not accepting cultural norms of men having multiple women, because of the baggage that comes with that. Women don’t want to deal with the illnesses that come with that. We are now living in a different generation,” she said.

The statistics support Kur’s statement, showing that people who are not economically active contribute more than 10 000 divorces in 2016. Farmers and those in related occupations, in contrast, contributed only 134.

Kur also weighed in on the decrease in couples tying the knot: “Hardly anyone is getting married. People prefer to live together because it is cheaper and more convenient than committing to a lifelong marriage”.

Social worker Heidi Nestler said economic reasons were among the chief contributing factors to the lower marriage rate. “There is a lot of change in social norms now. Living together is more convenient.”

Nestler attributed the high divorce rate to reasons such as cultural norms, women’s biological clocks and the manner in which marriage had been romanticised.

“Women are being more assertive now. They don’t want to abide by cultural norms and men are under more pressure because of this,” she said.

While highlighting the pressure to be independent, be mothers, and fulfil the duties of a wife, Nestler said women often felt stressed and overwhelmed by the myriad of expectations. “It is hard for most couples to keep up their romantic relationship and fulfil expectations around that. There is a high degree of stress and exhaustion and this often leads to divorce,” she said.

Infidelity and the betrayal of trust is a contributing factor to divorce, Nestler said. “Infidelity doesn’t just occur. There is always a problem that causes the infidelity, and this often leads to divorce.”

Nestler emphasised the need for couples to prioritise children when dealing with divorce. “It is important to keep an eye on the kids. Couples need to maintain a cordial and healthy relationship with each other. Having a family plan is the best answer,” she said.

Al Jama-ah to file report to parly on how Maintenance Act fails women
3 weeks ago
3 weeks ago
PREMIUM!

Al Jama-ah to file report to parly on how Maintenance Act fails women
3 weeks ago
3 weeks ago
PREMIUM!