I had no idea Esbé Koster would be murdered, accused youth testifies 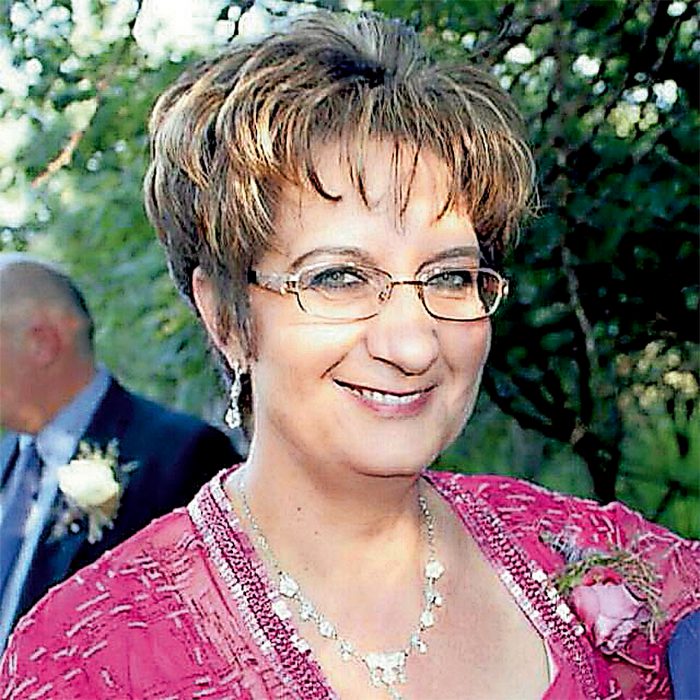 A former Brits schoolboy told the High Court in Pretoria tearfully this week that he had nothing to do with the kidnapping and murder of a secretary at his school and that it was all his friend’s doing.

The now 18-year-old youth, who was a grade nine pupil at the private Rabboni Christian School, blamed the November 2016 murder of school secretary Hester (Esbé) Koster on his now 19-year-old friend, who is serving a 25-year prison sentence for the kidnapping and murder of Koster.

The 19-year-old, who admitted guilt, testified for the state against his friend, whom he insisted had been involved in the plan to hijack Koster because they wanted parts from her car for his friend’s car.

He said they had asked Koster for a lift after school, then forced her to drive to a remote spot at gunpoint. Here, his friend tried to tie her up with masking tape. When she resisted, the older pupil shot Koster twice in the head with a semi-automatic firearm stolen from his father’s safe at their home.

The 18-year-old denied this, saying he had no idea they were going to hijack Koster, let alone kill her, and put the full blame for the kidnapping and murder on the self-confessed killer.

He told the court that his older friend had tripped Koster and she had fallen. He said he was standing with his back to his friend and Koster when he heard shots and then saw the 53-year-old secretary lying on the ground with her head bleeding. Koster’s body was found next to the road hours later.

The two boys were arrested at school the next day.

The accused testified that the 19-year-old had bullied and assaulted him when he first came to the school because he was overweight at that stage, but they later became friends.

Prosecutor Jennifer Cronje put it to him that the older boy was not as clever as he was, was easily influenced and had bad friends, which had resulted in him being expelled from school, but he said his friend was older and bigger than him and had taken the lead.