SMC Pneumatics say Alochna Moodley no longer works for them. 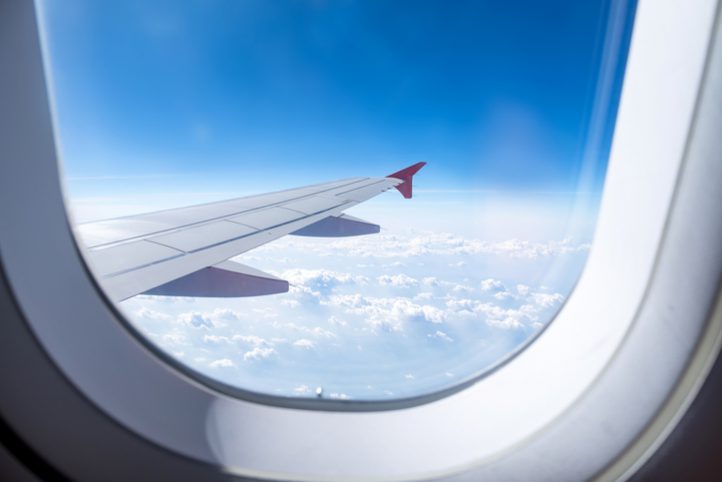 Alochna Moodley, the woman who used the ‘k-word’ on a recent Kulula flight has been fired.

Moodley was ejected from the flight after a fellow passenger overheard her calling the plane’s pilot the ‘k-word; while speaking to her boyfriend on her phone, and alerted a flight attendant. The incident was then shared on Twitter and caused massive outrage.

SMC Pneumatics, the company that employed Moodley has since confirmed that she no longer works there. It says in the wake of the incident, she was suspended and put through a disciplinary process.

“A recent incident has been brought to the company’s attention. At SMC we do not tolerate any form of racism‚” SMC’s managing director‚ told the Sowetan.

Moodley has since blamed Kulula’s delays for her “frustration” and admitted to the comment.

“It was a mistake on my side, I am not going to deny that I said those things,” she said.

In the days since the incident, Moodly’s comments have been used by EFF supporters as ‘proof’ that Julius Malema’s comment that Indian people are racist is true..

“The majority of Indians are racists – they see themselves better than most of us. Even coloureds see themselves [as] better than blacks,” Malema said while speaking to EFF supporters at a rally held on Youth Day in the North West city of Klerksdorp.