AfriForum expects that protest action over land and housing will increase between June and August as the review committee starts nationwide public hearings. 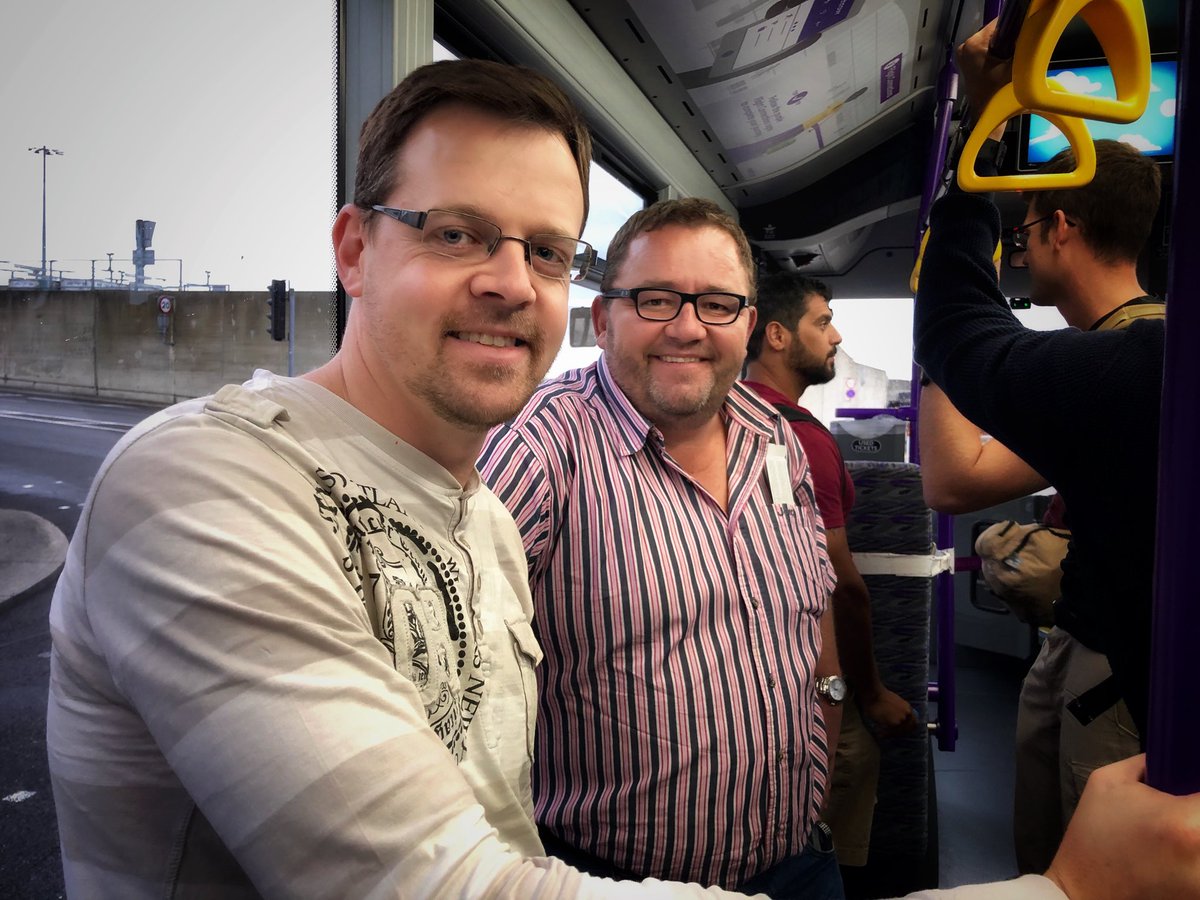 Controversial Afrikaans rights group AfriForum attended public hearings on the possible review of Section 25 of the Constitution to make it possible for the state to expropriate land without compensation.

The public hearings kicked off today in Springbok, Northern Cape, and the parliamentary Constitutional Review Committee is scheduled to conclude the hearings by August 4.

According to tweets by the chairperson of the group, Ernst Roets,  last night the organisation held a meeting in Springbok on land expropriation without compensation ahead of the public hearings today.

Tweeting in Afrikaans, Roets said: “AfriForum meeting on expropriation without compensation tonight in Springbok. You can choose what proposals you agree with…

Everyone draw crosses next to all the proposals…”

In a tweet this morning, Roets urged members of the public to take part in the hearings in Springbok today.

According to AfriForum, an estimated 400 community leaders attended the public hearings in Springbok today.

The first public hearings were not without a measured dose of drama in the Twitter-verse, as EFF’s Fana Mokoena questioned what the Democratic Alliance (DA) had promised Springbok residents to attend the hearings.

The DA has mobilized innocent citizens in the small town of Springbok to the public hearings on Land Expropriation without compensation. I wonder what they promised them to push their agenda

Mokoena further claimed that Roets said AfriForum was in attendance at the hearing to represent the Khoisan and Coloured people.

The AfriForum has sent one of their leaders Roets to make his input at the #LandExpropriation hearings. He says he’s here to represent the Khoisan and Coloured people. These people are sick pic.twitter.com/seaX1h0oBp

Roets, however, dismissed this claim, saying he had attended the hearing as an AfriForum representative, and he labelled the red berets “a pathological lying bunch”.

Well done Fana. I said the EXACT OPPOSITE. My words were that I’m not here to represent anyone other than our members. It’s recorded also.

a pathological lying bunch you are… Sies. https://t.co/srxH7Sug9o

Mokoena would not relent, he tweeted an image of an individual who claimed to be a chief of the Khoisan Camagas who, according to the EFF member, was happy to be represented by AfriForum.

This chap from Namakwa says he’s an original chief of the Khoisan Camagas. He says he endorses Roets speaking on behalf of his people. He fully supports the AfriForum representing them. I’m speechless #LandExpropriation pic.twitter.com/UFIxPl9Ypi

EFF deputy president Floyd Shivambu lashed out at Roets for making a presentation at the public hearings in Springbok today.

Shivambu said the committee was there to listen to the opinions of members of the public on the possible amendment of Section 25 of the Constitution and not organisations like AfriForum which have the privilege to make presentations in parliament.

A few months ago, the group launched an international campaign to warn investors about land expropriation without compensation.

AfriForum expects that protest action over land and housing will increase between June and August as the review committee embarks on the nationwide tour of public hearings on amending Section 25 of the Constitution.

The land must be taken back to the people because land can address some of the problems of poverty. It must be returned without compensation. The only party that has a plan for land in this country is the EFF: says this man #LandExpropriation pic.twitter.com/zDKwZKiAd6

Why must we negotiate our land back and pay for it when we all know it belongs to us. Our people were shot and killed for this land. I’m not educated but I can give you the history of land from Cape Town: says this man #LandExpropriation pic.twitter.com/bWMkHmSXme

I’m an ANC member but I support the EFF on the Land Question, says this man from Namakwaland #LandExpropriation pic.twitter.com/Ek3bSyuX0S

This citizen of Springbok says his people lost land since 1817 and have lived in poverty ever since. They’re tired of nice words and nice smiles. They want their land back. #LandExpropriation pic.twitter.com/cvedQICH7C

This citizen of Springbok says land must be expropriated without compensation. She says this will end private ownership of vast land and the exclusion of the marginalized. She says mineral rights must also be shared with communities #LandExpropriation pic.twitter.com/W0AApGM3LX

This citizen of Namakwa says the land was taken from them by a white minority without compensation. There was not even a process like this one where the will of the people was heard. Land must be returned without compensation #LandExpropriation pic.twitter.com/04fbc1ux5Y