The Metro police spokesperson has condemned the officers' failure to act, deeming their behaviour 'totally unacceptable'. 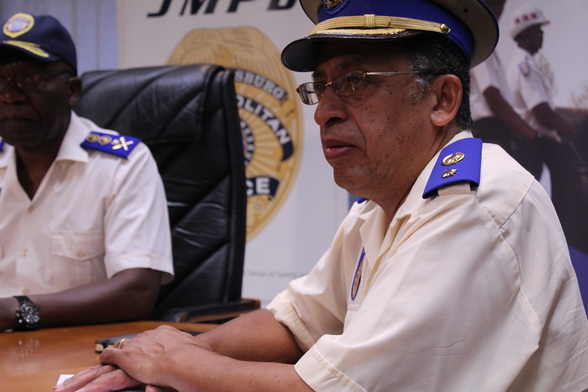 Scott’s post went viral and the Fourways Review reported on the incident yesterday. Messages of sympathy from community members poured in, and some shared their similar experiences in and around the area.

READ MORE: Darren Scott shares terror of having a 9mm in his face in rush hour

Spokesperson for the Johannesburg Metro police Chief Superintendent Wayne Minnaar has since released the following statement:

“The three Metro police officers who failed to act when they were approached by Darren Scott, who was held up by armed criminals on William Nicol Drive, is totally unacceptable.

“The Chief of the Johannesburg Metropolitan Police Department David Tembe has instructed the Internal Affairs Unit to investigate the matter and institute internal disciplinary action.

“The officers will be removed from patrol vehicles with immediate effect and be placed on foot patrol whilst the matter is investigated. The Internal Affairs Unit, however, needs a statement from Darren Scott so that a formal investigation can be done for the Metro police officers concerned to appear before a disciplinary hearing.

“Metro police officers have a responsibility to serve and to protect the community, and not to drive away when someone has been attacked,” the statement concluded. 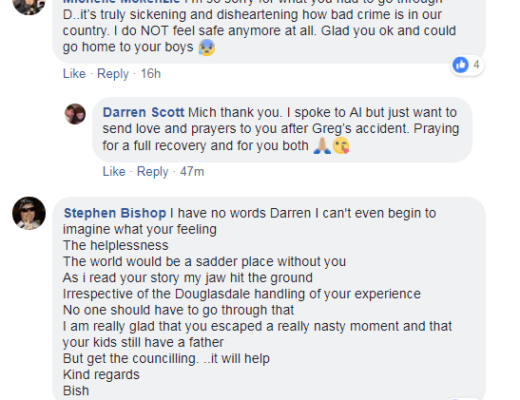