The teenager was on his way to school on Monday morning when he was knocked down by a vehicle. 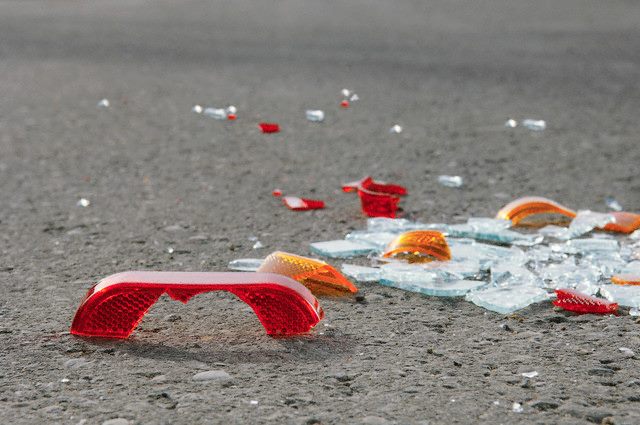 The boy was hit by a vehicle on the corner of Burger and Station streets on Monday morning.

“The boy was on his way to school around 06:00 when the accident happened,” said Pretoria North ward councillor Yolanda Duvenage.

“The vehicle that hit him drove away from the scene.”

Netcare 911 emergency services were called to the scene to transport the teenager to hospital.

“The boy is from House Gracia child and youth care centre,” Duvenage said.

“I spoke to his housemother who confirmed that he was very badly injured.”

Duvenage said both the boy’s legs were broken, and he suffered a head injury.

“They took him into theatre for an emergency operation at Steve Biko hospital.”

Duvenage called on witnesses who might have seen the vehicle that hit the child, to report to the Pretoria North police station. 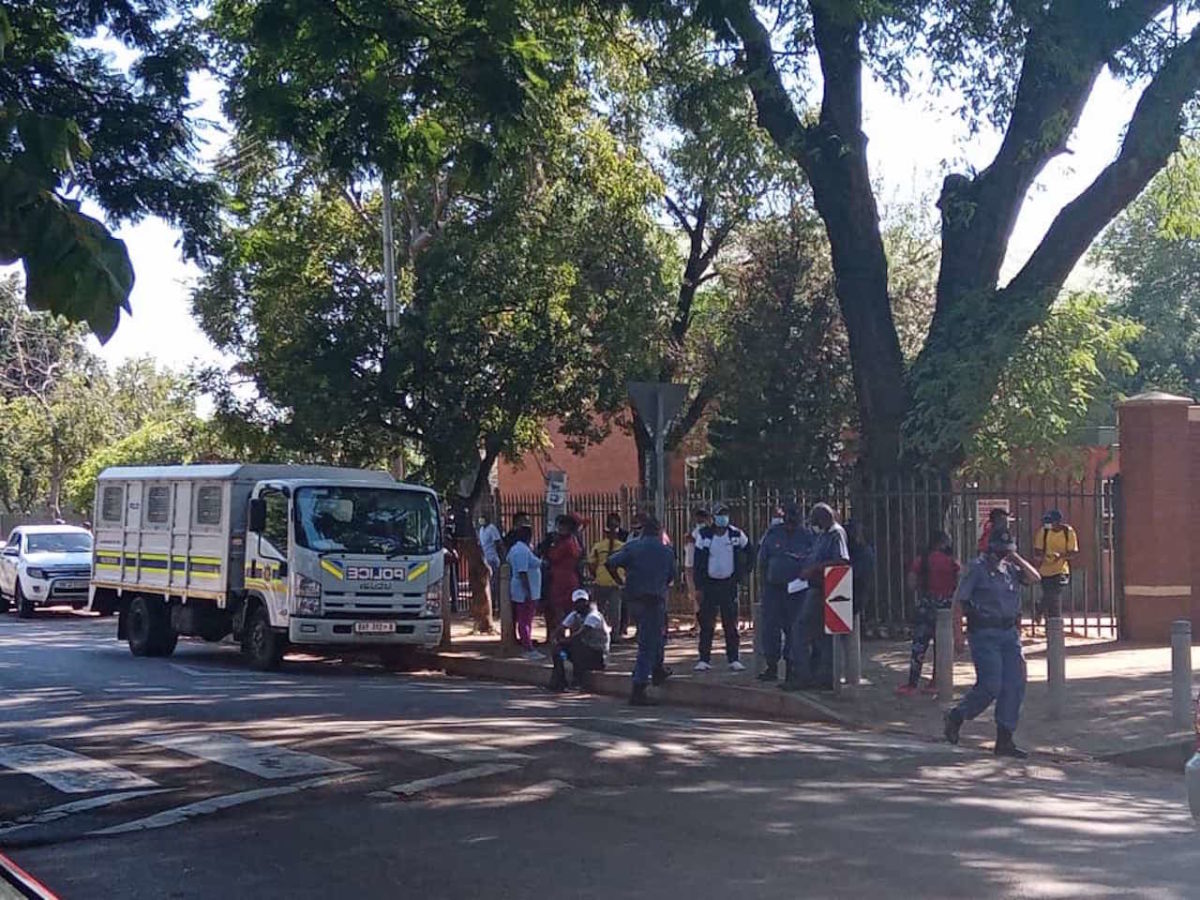 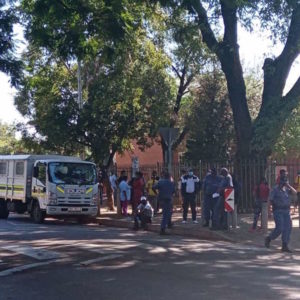 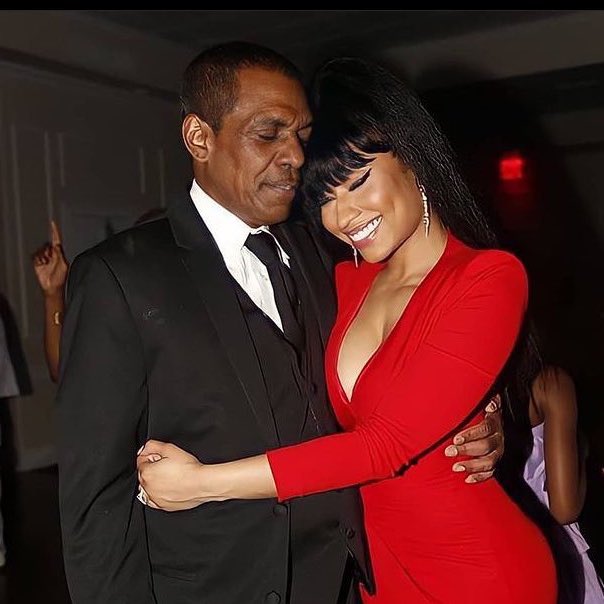 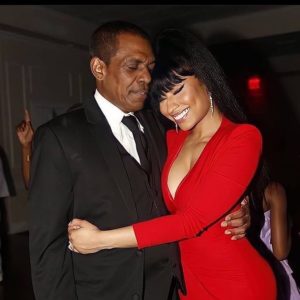