Nene released a VAT report recommending several further items for inclusion in the current list of items zero-rated for the tax. 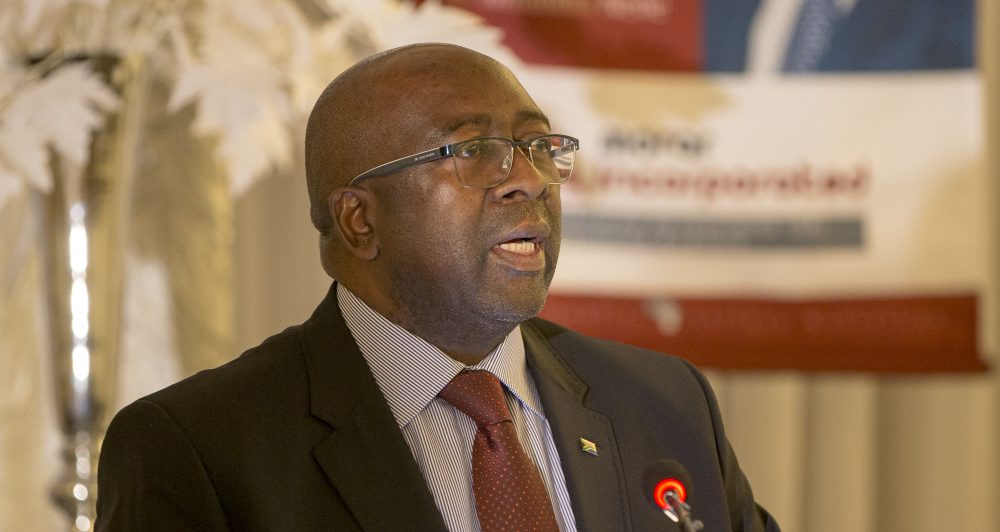 More items have been recommended to the current list of zero-rated VAT items by an independent panel appointed by Finance Minister Nhlanhla Nene.

Sanitary products, school uniforms, white bread, cake flour, and nappies for babies and adults were recommended to the list of items to be reviewed for possible zero-VAT rating.

The independent panel’s report was released today for public comment. The period for comment will close on August 31. The report comes after pressure following the 1% VAT increase in April.

Some of the newly appointed panel’s mandate is to evaluate the current list of zero-rated food items, look into the inclusion of additional zero-rated items and to mitigate the impact of the VAT hike on the poor.

The panel recommends that government should expedite the provision of free sanitary products to the poor and that zero-rating of school uniforms be done only if they can be separated from general clothing.

JUST IN: #VAT A report released by the Minister of Finance from the the Independent Panel, has recommended that sanitary towels, school uniforms and nappies (among other items) also be zero rated. pic.twitter.com/0H8EjjovE5

For each of the recommended items, the panel suggests that Treasury does further work to ensure that the benefits of zero-rating accrue to consumers and are not captured by producers.

The recommendations are structured to benefit poor households, with all previous aspects of the revised terms explored in the current report.

The recommendations are consistent with other government policy objectives, according to to the report by the independent panel.