A 72-year-old man allegedly contracted a dangerous strain of bacteria at the hospital. Now amputating his leg might be the only way to stop the bacteria from spreading. 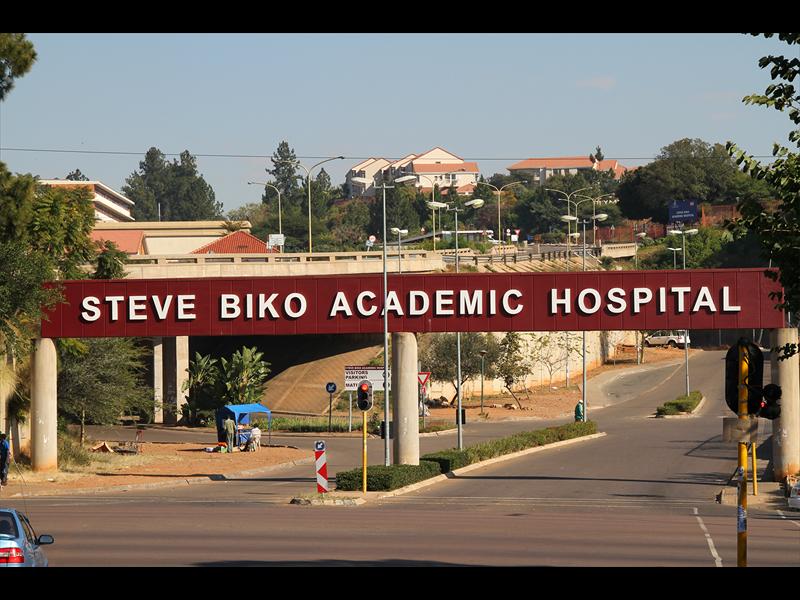 What should have been a simple knee replacement operation at Steve Biko Academic hospital in the Pretoria Moot has turned into a nightmare for a Pretoria resident.

The 72-year-old man apparently contracted a dangerous bacterium at the hospital. Now amputating his leg might be the only way to stop the bacteria from spreading, he told Pretoria Moot Rekord.

Johan Pretorius’ medical woes started almost a year and a half ago in April 2017 when he had surgery done on his left knee.

After his operation, he was moved to the ICU.

“While we were visiting my husband, a nurse told us there could be a highly contagious bacterium in that specific ICU ward,” his wife, Rina, told Pretoria Moot Rekord.

“The nurse said a patient who had been diagnosed with the bacteria had been in the ward.”

At the time, the family was worried Pretorius might contract the bacterium, as he had a fresh wound from his recent surgery. 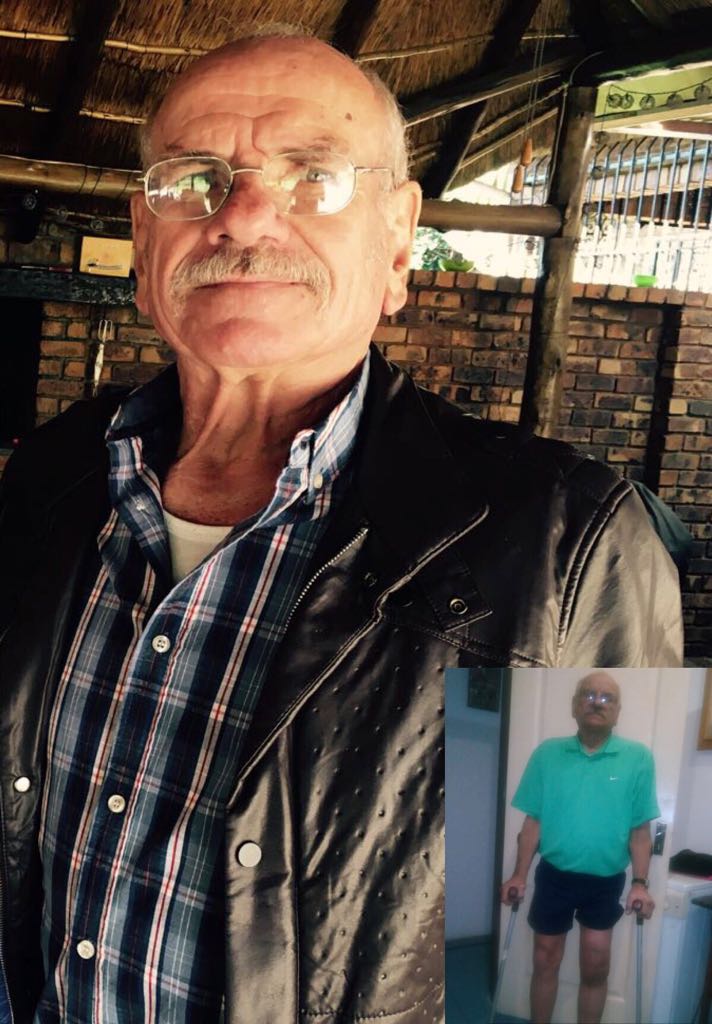 Pretorius’ left leg was swollen and inflamed upon his discharge in May 2017.

A doctor told him his left knee was septic and prescribed some antibiotics.

According to Rina, the antibiotics were prescribed without having any tests done on exactly what type of infection it was or how severe it was.

They would also later discover Pretorius had been prescribed antibiotics that contain penicillin. This despite him being allergic to it, as stated in his medical file.

After several visits to the hospital, he received a letter from them in July 2017, saying he must have another knee replacement surgery done in October.

This second operation was not performed because the infection made it impossible.

It was only then, Rina claimed, tests were done to check exactly what type of bacteria infected Pretorius’ leg.

Tests showed it was the Acinetobacter baumanni bacterium, the strain the nurse allegedly told them about.

“The doctor also said my husband most likely contracted it while in the operating theatre or in the ICU at Steve Biko Academic hospital,” said Pretorius.

In January, scans done at the nuclear medicine department at the hospital showed the bacteria was still present and severe.

Pretorius was readmitted in March of this year to have fluid drawn from the knee.

Tests showed a presence of bacteria.

Pretorius was once again prescribed the same antibiotics he was allergic to. 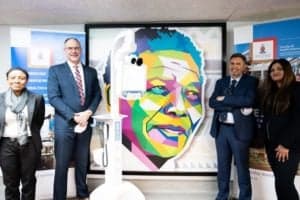 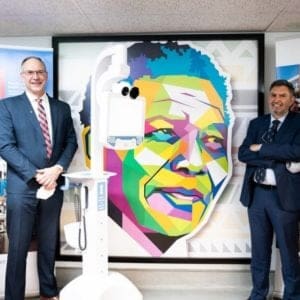 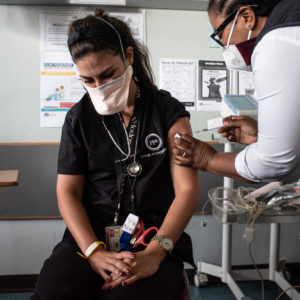 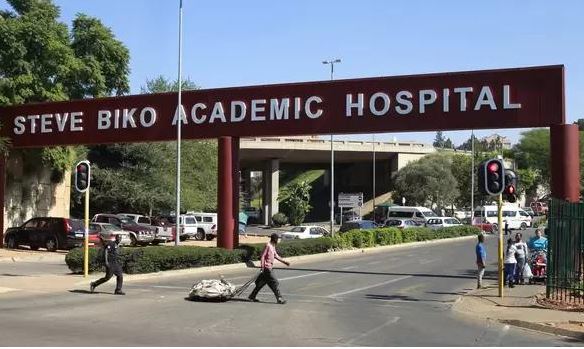