Calls for the bank's nationalisation 'creates a bad narrative that are anti-business and anti-investment, and gives an impression of bad governance.' 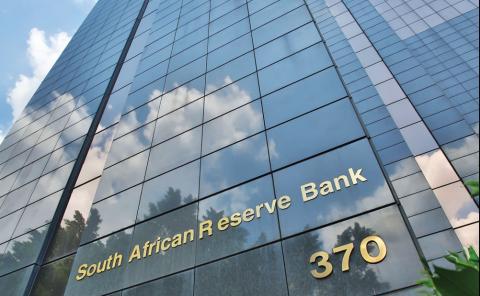 Nationalising the SA Reserve Bank would be a political move with no bearing on the independence of the institution, the Banking Association SA has said.

This in response to the bank’s Governor Lesetja Kganyago, who on Tuesday was talking to breakfast show host Bongani Bingwa, calling for the protection of the the central bank’s independence.

“We need to guard jealously our independence and our mandate as we are tasked by the constitution,” said Kganyago.

He added that the central bank’s independence was mandated by the constitution and that shareholders had “zero power” in the institution’s decision making.

Cass Coovadia, managing director of Banking Association SA, said the industry was concerned with the recent political pressure on parliament to consider nationalising the Reserve Bank, saying it created the wrong impression with investors.

Coovadia argued that the call for nationalisation was part of the EFF’s political agenda.

“We think it’s a bad idea; we think it’s a political move by the EFF within the context of the sort of issues that they have put on the table about nationalisation and that whole angle of activity,” he said.

“The shareholding of the SA Reserve Bank makes no impact on monetary policy decisions and there is a restriction on the number of shares any private individual can have, as well as on dividends.

“So, it’s not like there are people running and falling over themselves to buy shares at the bank.”

Coovadia quoted Kganyago, pointed out that nationalising the bank would cost South Africa more than the exercise was worth.

“If you want to nationalise the Reserve Bank, then you will have to value the bank first and shareholders will want fair value for their investment and that will cost the state a lot of money.”

The independence of the bank was enshrined in the constitution, Coovadia pointed out: “The problem that we really have is that this issue creates a bad narrative of policies that are anti-business and anti-investment and that narrative is talking to an impression of bad governance.

“And if you create that impression in the public domain that the bank’s independence is being infringed upon, that does create harm and we don’t need that negative narrative in the financial sector.” 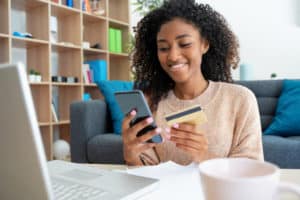 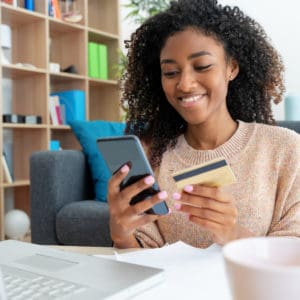 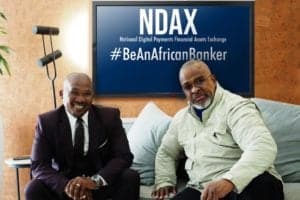 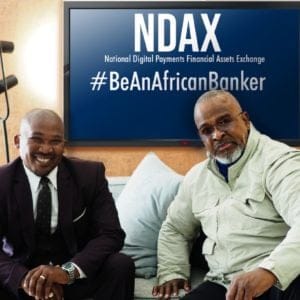 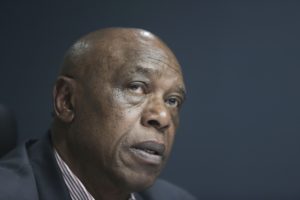 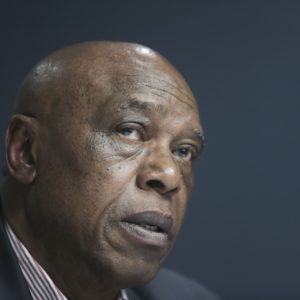