Themba Maseko says Ajay Gupta called him in 2010 to discuss plans for setting up a media company that would need government support to succeed. 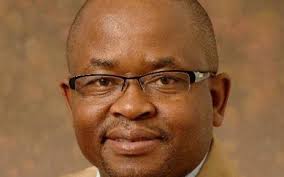 The former chief executive at the Government Communications Information Systems (GCIS) Themba Maseko testified at the state capture inquiry today that Ajay Gupta had knowledge of the department’s budget worth millions which would have only been known internally at the department.

The budget of R600 million was for media spend, Maseko said, adding that he had been surprised that the Gupta brother knew about the figure.

In about September and October 2010, Ajay Gupta called Maseko, asking to discuss a new project that the Gupta brother and his company was launching which needed government support.

Maseko testified that he knew the Gupta brother because at the time he served on the board of the then International Marketing Council, now Brand SA, which Maseko managed as the chief executive of the GCIS.

Maseko said he had met Ajay Gupta at either one or two of the council’s board meetings.

The former GCIS boss said when the Gupta brother called him, he was essentially requesting to meet with Maseko to discuss the Guptas’ plans at the time of setting up a media company with interests in print and electronic media. The venture would require assistance from the government for it to succeed.

In a statement read at the commission, Maseko said he had been reluctant to accede to Ajay Gupta’s request that the department assists the Gupta-owned media company, TNA Media, established at about 6 November 2010.

Maseko added that there were rumours at the time that the Gupta family was using its political ties to allegedly secure government contracts.

Maseko, who could not accurately recall when he had met the Gupta brother – saying if he could access his GCIS diary he could do this – said he met Ajay Gupta within a week or two after the phone call at the Guptas’ Saxonworld residence.

The issue of meeting at the Gupta family compound had not been a particular concern for Maseko, he testified, because he had met other people in different venues.

The chairperson of the commission, Deputy Chief Justice Raymond Zondo, questioned whether it was an acceptable practice for a government official to meet with a business person at the latter’s place of residence.

“I did not think too much into the venue because I knew the type of person I am,” Maseko said.

Maseko, however, said meeting at the Gupta-owned private residence was a little out of the norm.

Earlier in his testimony, Maseko said the manner in which the Gupta family had conducted itself with regards to making demands from senior government officials, summoning him to the family compound and threatening to “deal with him” if he failed to accede to their requests had been inappropriate because the Guptas were asking him to break the law.

Maseko two years ago spoke out publicly about how then-president Jacob Zuma arranged a meeting with him and the Guptas when he was GCIS boss and how the Gupta brothers allegedly put him under pressure to place government adverts in their newspaper – the now-defunct New Age. 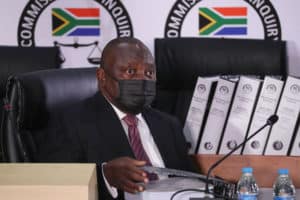 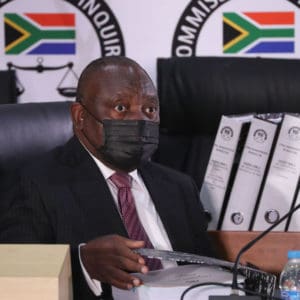 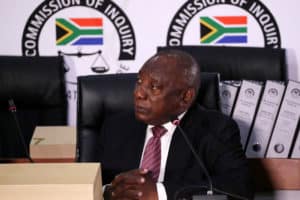 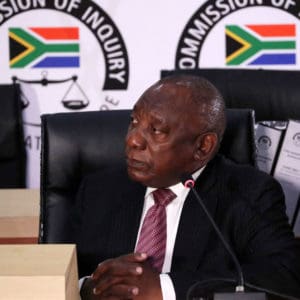