Hundreds of people flocked to the fields to take part in the record, to be spectators and to enjoy the carnival atmosphere with their families. The braai area was packed with eager South Africans.

It is official – the largest simultaneous braai in human history took place at Sugar Rush Park on Sunday.

The record, previously held by the Americans at 564 people, was beaten by a slim margin of only seven people in the end, with the final total coming to 571, reports North Coast Courier.

Around 640 people took part in the record attempt, but due to various infractions of minor Guinness Record rules and the like, around 70 people were disqualified. Some of the volunteers and Round Table crew who helped make the day a success.

Still, an inch is as good as a mile when it comes to records and all’s well that ends well.

Hundreds upon hundreds of people flocked to the fields to take part in the record, to be spectators and just to enjoy the carnival atmosphere with the family.

Eugene Zietsman, the man with the plan who made sure the braai world record now rests exactly where it belongs, thanked everyone for their support and for coming out to break the record.

The North Coast Courier’s Facebook Live of the event was watched by more than 24 000 people. 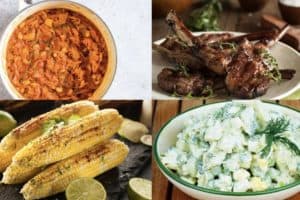 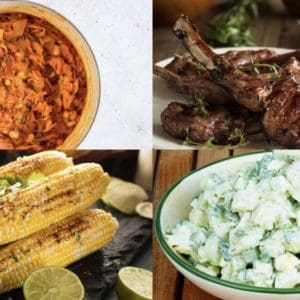 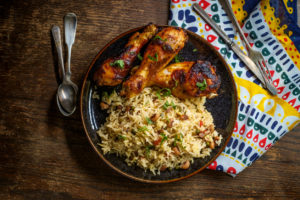 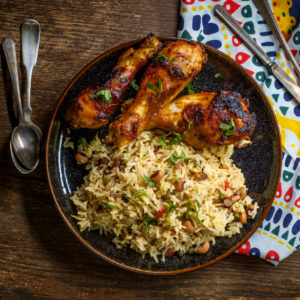