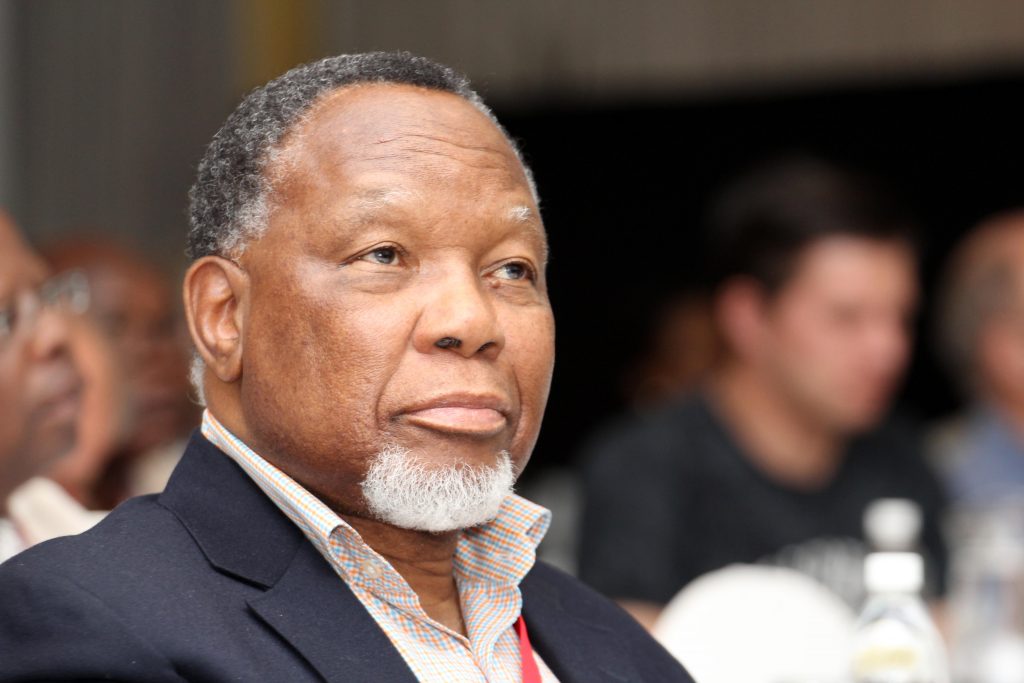 The Department of Rural Development and Land Reform is clueless about solving the land problem in South Africa and should just be closed down or placed under the supervision of National Treasury according to Adv Tembeka Ngcukaitobi.

Ngcukaitobi is a member of the South African Law Reform Commission and author of the book The Land Is Ours: South Africa’s First Black Lawyers and the birth of Constitution. He is also a member of President Cyril Ramaphosa’s new land reform advisory panel.

He was speaking at a land indaba hosted by Media24 newspaper titles Rapport and City Press in Johannesburg on Wednesday.

Ngcukaitobi said institutional bodies dealing with land reform must be restructured and change their focus from restitution to redistribution. Expropriation without compensation will only give the state more power, while the state has failed so far to even effectively use the power it already has, he said.

Former president Kgalema Motlanthe, who led the earlier High-Level Panel (HLP) on the assessment of key legislation and the acceleration of fundamental change that focused on land reform at the indaba said the Constitution gives citizens three rights with regard to land – equal access, security of tenure and restitution.

He said progress in realising these rights has been slow. Initially, it had a pro-poor focus, but it currently lacks a vision of equality in land reform.

It was with poverty in mind that the HLP recommended that land should be given to those occupying it, including those in communal and urban areas, he said.

Motlanthe said there is no constitutional impediment to expropriation without compensation.

Government should pass legislation explicitly stating that it has such power, he said.

There should be as much focus on urban areas as on rural areas in addressing the land question and the emphasis should be on giving people easier access to their workplaces.

He added that there is no security of tenure in townships, which limits residents’ access to finance. Those residents, including those who rent, should be given title deeds, he said. Technology can be put to use in this regard and government should pass a law of general application that recognises land ownership and occupation.

Motlanthe said land reform is currently considered in macro terms and there is fear and uncertainty about it in all sectors. It should rather be approached in a systematic manner, he said.

Wits historian Prof Peter Delius, who wrote the book Rights to Land: A Guide to Tenure Upgrading and Restitution in South Africa, said at the current pace it would take 143 years and cost R600 billion to settle the outstanding land claims.

He said the process has, in fact, become an obstacle to land reform and there is no apparent leadership about what should be done to resolve the land question. The institutions dealing with it are under-capacitated and under-resourced, he said.

A lot of what has been done was outside of the legal framework and open to legal challenge, Delius said. Claims were lumped together and dominated by traditional leaders, he said.

The process has resulted in the re-opening and deepening of tribal differences and triggered all kinds of other conflicts, as it became clear that there is no agreement about which piece of land should belong to whom, he said.

Some claimants have been waiting for 20 years and others have died while waiting for their claims to be resolved.

He said expropriation without compensation is not under the top 20 problems regarding land reform in South Africa and asked why the country is talking about that instead of debating how injustices with regard to land should be rectified.

Director of the Land and Accountability Research Centre at UCT Dr Aninka Claassens said legislation passed after 1994 has further prejudiced millions of South Africans by stripping them of their property rights.

It left communities living on traditional land without mining rights. She said mining companies proceeded with agreements concluded with traditional leaders knowing that only the Minister of Mineral resources is authorised to sign such agreements after obtaining the approval of the communities. The legislation has however been disregarded, which leaves those agreements legally precarious.

The Minerals Council knew about this but merely did what the Department of Mineral Resources required its members to do, whether it was lawful or not. In the process she said, there was looting at an extraordinary scale and communities were dispossessed.

Three of these matters are about to come before court, she said.

Claassens asked for the promulgation of a Land Records Act that would provide for a Certificate of Occupation that could be upgraded to more extensive land rights.