Citrus farmers in Limpopo have complained that a lack of water licences is a paramount problem hampering food production. 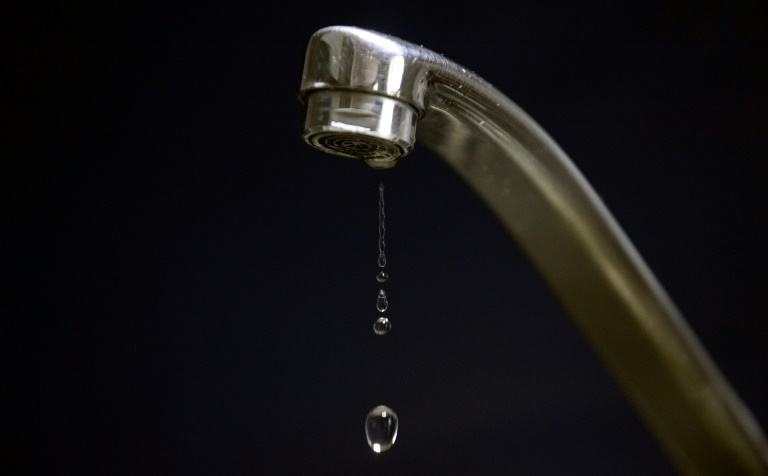 The Minister of Water and Sanitation, Gugile Nkwinti, has vowed to establish schedule 3 institutions to accelerate the issuing of water use licences.

The matter was one of the most critical outcomes of the ministerial innovators interactive session hosted recently.

Addressing about 400 delegates, Nkwinti said the proposed licensing institution by his department should be established along the lines of the evaluator-general in the department of rural development and land affairs, with the prerequisite skills and capacity.

Government should not be seen as a stumbling block to enthusiastic entrepreneurs who wished to contribute towards the country’s economic development.

“The delay of the issuing of the licences to businesses, especially emerging farmers, can no longer be tolerated,” said Nkwinti.

He also announced his intention of appointing a ministerial advisory council, to be drawn from water experts, water scientists and civil engineers.

“This matter of the department working in solo mode must come to an end. I want to remove all bureaucratic processes so that the department can deliver its mandate without any further delay,” he added.

Professor Washington Nyabeze called on the department to speedily establish the rest of the catchment management agencies (CMA), as envisaged. “Let’s implement the CMAs urgently to allow them to manage water issues in their own areas.”