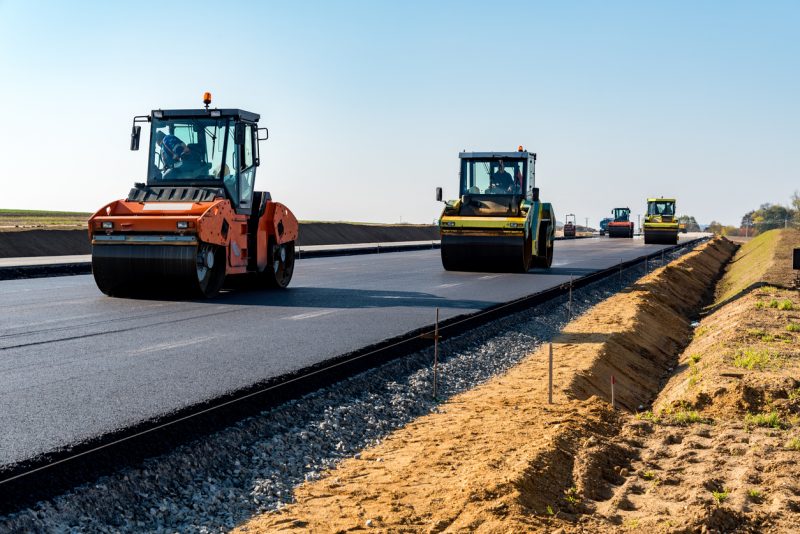 The Economic Freedom Fighters in Limpopo has accused the Road Agency Limpopo (RAL) of favouritism and political polarisation after a “white-owned” company failed to complete the construction of a vital road near Meropa Casino between Mokopane and Polokwane.

For the past two weeks, the red berets barricaded the busy N1 highway in the area.

Led by EFF provincial leader Jossey Buthane, the party closed the road with bakkies and cars to prevent traffic from going into Polokwane, the province’s economic hub.

Buthane said: “This is the most vital road in Limpopo. It is vital in transporting our people from [Johannesburg] to Limpopo during the festive season. But now we are scared we may lose the lives of these people on this road because it is not complete.”

Buthane claimed the completion has been marred by controversy between the RAL and the service provider.

“The EFF also raised concerns that if the contractor was black, the company would have been blacklisted. But just because it’s a white-owned company [Basil Read], RAL let the company get away with murder.”

The EFF was concerned the company was not employing locals.

“The owner should have made sure that small black local businesses also benefit,” he said.

“We have agreed in principle that the construction work on the project would resume by the latest, end of February next year.

“He had also promised that the small, medium and micro-businesses around Limpopo would benefit from the project.”

Matji said RAL also agreed with the department of public works and road infrastructure in Limpopo to work together to prevent fatalities from occurring on the section of the road under construction during the Christmas holidays.

Basil Read was not available for comment at the time of going to press.

Three weeks without water, while the ANC bickers
7 hours ago
7 hours ago

Three weeks without water, while the ANC bickers
7 hours ago
7 hours ago