A 64-year-old grandmother and three young grandchildren were in the house when armed suspects broke in. 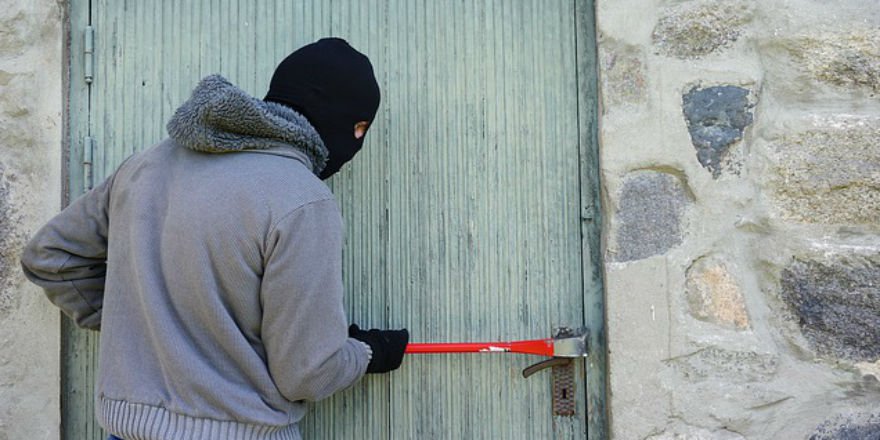 A ten-year-old boy was allegedly severely assaulted during a home invasion while six armed robbers booted the door and entered his home in 52nd Avenue in Umhlatuzana, on Friday. He pleaded for them to just take what they wanted and not hurt his grandmother and cousins.

Speaking to the Rising Sun Chatsworth in the home where the incident occurred, the 64-year-old grandmother said she feared for her life and is thankful that her grandchildren, aged 13, 10, and six, survived the horrific and traumatic incident mostly unharmed but still shaken.

She claimed: “I was cleaning our lamp at about 2pm on Friday when I heard a loud bang. I thought my grandchildren had dropped something or broke something and the next thing I knew, there were men with guns inside our house. One of the men held a gun to my neck and pushed my head downwards.”

The grandmother was then dragged from the kitchen.

“My grandchildren and I were pushed to the floor. They told me to shut up and not look at them and demanded to know where the money and jewellery were kept. My leg was pushed against my shoulder and my gold bangles were removed from my hands. They (the perpetrators) pulled the tablecloth off the dining room table and covered us with it.

“One of the robbers then held a gun to my 13-year-old granddaughter’s head and took her upstairs to my son’s bedroom. I feared that he was going to rape her but thankfully she was brave and showed them where the jewellery was kept so they did not harm her.”

The woman’s 10-year-old grandson was beaten and assaulted with a stick.

Her son, who was work at the time, was alerted by a vigilant neighbour who noticed a suspicious van was parked outside the home and that there were men in the yard.

“I immediately rushed home and jumped over the wall to get into my yard as the gate mechanism was broken by the brazen criminals. I got my mother and the children out of the house and my neighbours and I searched the house but the criminals had already fled. We are tired of being prisoners in our own homes and will be stepping up the security measures at our home. It is sad how elderly residents are being targeted and seen as soft and easy targets by ruthless criminals.

“I urge residents to test their alarm systems regularly and to remain calm in the event of a home invasion. Criminals become nervous when you look them in the face so the best thing to do is to give them what they want and not look at them. Valuables and cash can be replaced but the lives of our family members are precious and cannot be gambled with.”

The perpetrators made off with various household items, including three television sets, money, and jewellery.

Communications officer of Bayview SAPS, W/O Collin Chetty, said a case of armed robbery was opened and was under investigation.

Police brutality: Most Ipid cases against officers are for assault
17 hours ago
17 hours ago

Police brutality: Most Ipid cases against officers are for assault
17 hours ago
17 hours ago