The (BLM) Solidarity SA vigil follows mass protests in the United States, following the death of George Floyd at the hands of police officers. 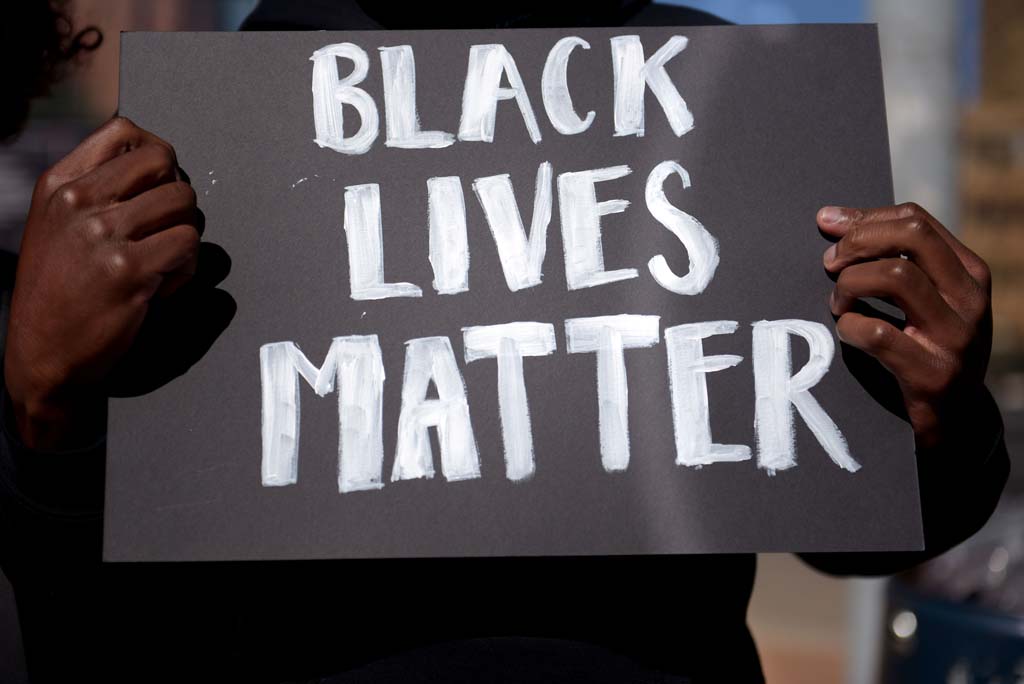 Black Lives Matter (BLM) Solidarity holds a vigil at Constitution Hill to mourn the loss of Black Lives, 14 June 2020. The vigil also included voices for Tshegofasto Pule and Elma Robyn Montsumi, who were both victims of gender based violence. Picture: Tracy Lee Stark

Black Lives Matter (BLM) Solidarity SA took to Constitutional Hill on Sunday to hold a drop-by vigil against the murder of black people.

“For us, black trauma is borderless. The African Americans I know supported the struggle in apartheid – they understood black suffering; their suffering is our suffering,” lead organiser Thandiwe Ntshinga told News24 on Sunday.

The (BLM) Solidarity SA vigil follows mass protests in the United States, following the death of George Floyd at the hands of police officers.

The movement crossed borders with people around the globe, taking up the fight for justice and reminding the world that black lives matter.

“We have cases within our own society. They are big because they are isolated – we have the issue of GBV (gender-based violence), black women’s lives matter. The issue of corrective rape, queer black lives matter; we deal with xenophobia and, in this case, we say foreign lives matter.

“It is inter-sectional, we’re all African, it is about black lives,” Ntshinga further explained.

BLM Solidarity SA on Sunday stood with the movement in the USA and the global diaspora, while recognising the daily injustices faced in our own country.

“We are guided by the fact that all Black Lives Matter, regardless of actual or perceived sexual identity, gender identity, gender expression, economic status, ability or disability, religious beliefs or disbeliefs, immigration status or location,” BLM Solidarity SA said in a statement on Sunday.

Defund the police – reallocation of resources, funding and responsibility away from the police force into community-based models of safety support and prevention.

Decriminalisation of sex work – BLM Solidarity SA is calling for justice for Elma Robyn Montsumi and investigations into cases of sex workers who died at the hands of clients and law enforcement.

Investing in community-led initiatives – this includes creating refugee shelters and safe spaces for LGBTQI+ people and victims of GBV.

Investing in the creation and support of communal gardens – as a means of combating food insecurity in poor black communities.

Full-scale anti-racism – [this includes but is not limited to] the decolonisation of curriculum, eradication of structures that perpetuate discrimination of black and brown students, and real investment in school infrastructure in poor black communities. 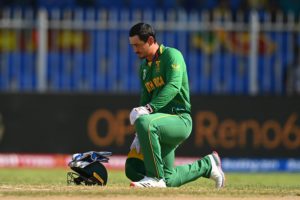 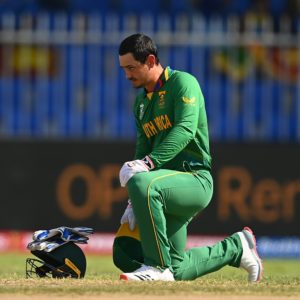