One dead, another injured in accident outside Bloemfontein 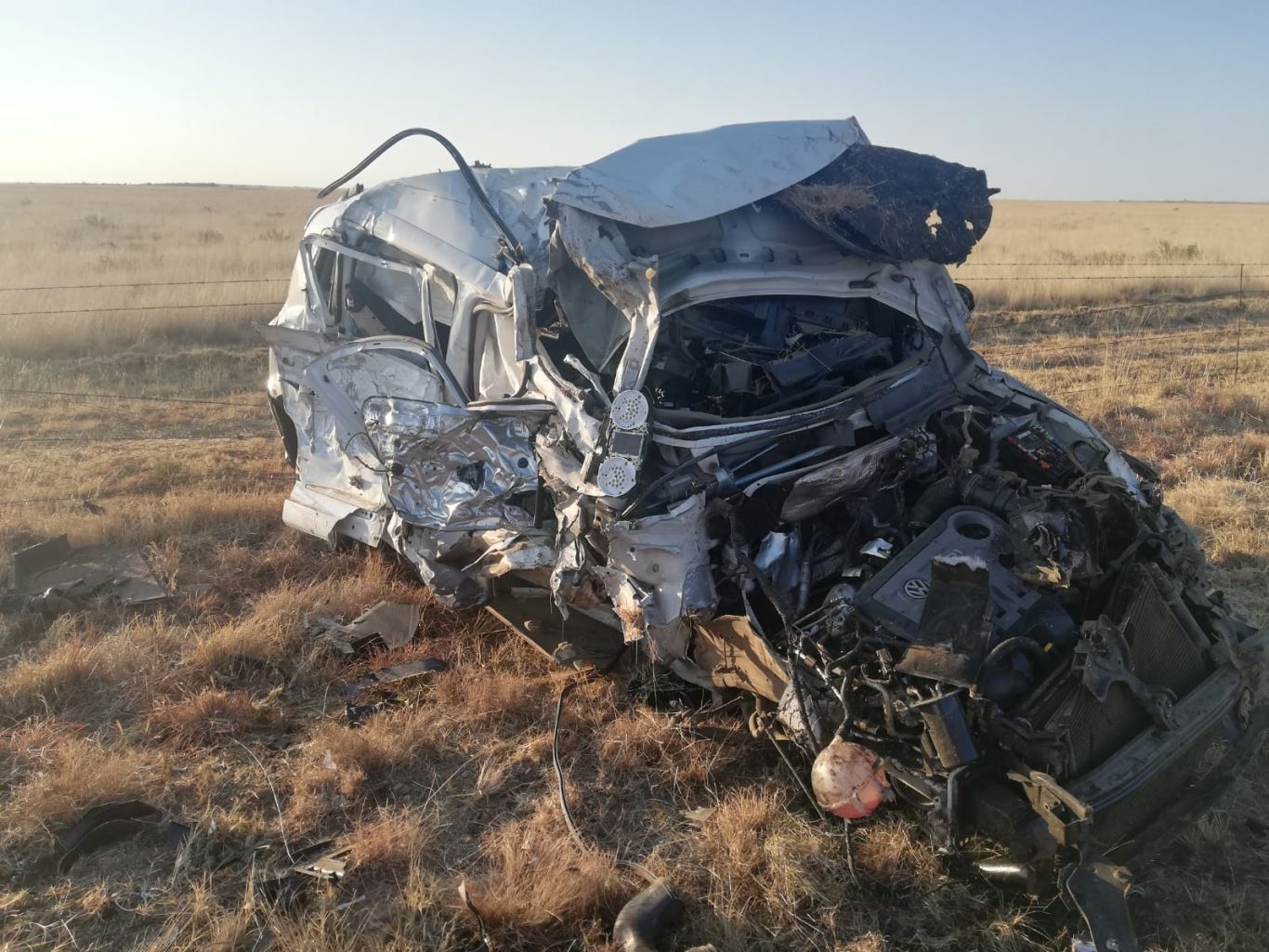 One man has died and another has been injured in a collision between a truck and a light motor vehicle on the N1 outside Bloemfontein.

The collision happened on Saturday morning on the N1 southbound, approximately 20km outside Bloemfontein.

ER24 paramedics arrived on the scene at 07:20 to find a wrecked light motor vehicle on the side of the road. The truck was parked in the road, said ER24 spokesperson Russel Meiring.

“On closer inspection, medics found a man in his 30s lying next to the light motor vehicle. Unfortunately, the man had already succumbed to his injuries. Nothing could be done for him, and he was declared dead,” Meiring said.

The driver of the truck was assessed and found to have sustained only minor injuries.

“The man was treated and after that transported to Pelonomi Provincial Hospital for further care,” Meiring said.