The ongoing irresponsible buying and selling of pigs by speculators, as well as communal pig farmers was a source of frustration. 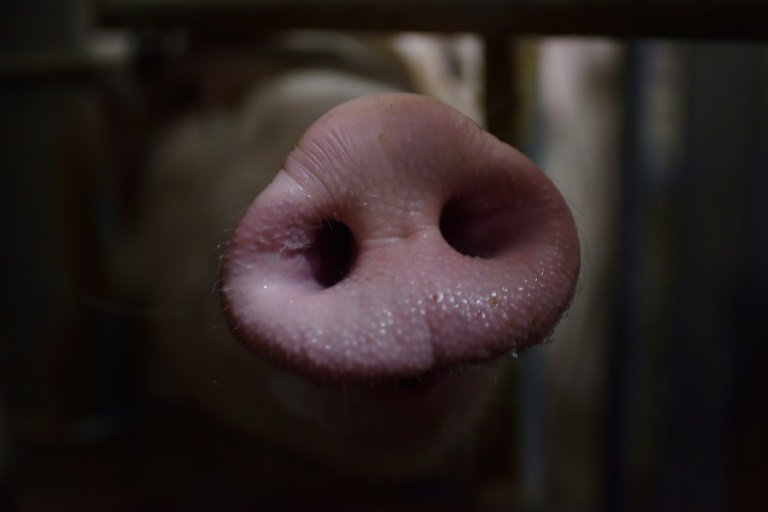 A limited outbreak of African swine fever (ASF) on a farm near Potchefstroom earlier this month has been confirmed by the South African Pork Producers’ Organisation (SAPPO).

A total of 100 pigs have been culled on the farm and properly disposed of, SAPPO said.

“Indications are that the infection was spread [through] a speculator who buys pigs at auctions or from traders,” Dr Peter Evans, SAPPO’s veterinary liaison officer, said in a statement.

According to him, the ongoing irresponsible buying and selling of pigs by speculators, as well as communal pig farmers was a source of frustration.

He said SAPPO took ASF very seriously and was in a process of formulating action plans against the disease. This included discussions with the Agricultural Produce Agents’ Council (APAC), which represent auctioneers.

“It is [a] positive [development] that some abattoirs are becoming more discerning as to [the] pigs they are prepared to receive at their facilities, mainly driven by larger farmers’ concerns that the mingling at abattoirs is a potential source of cross-contamination from infected farms back to their own farms,” Evans explains.

It was vital to contain and restrict the spread of disease-causing organisms from infected farms, as well as preventing diseases from entering farms.

Should an outbreak of disease-causing organisms be detected, any movement of animals must be halted.

“Controlled environments such as modern chicken or pig farms allow for total control of the isolating housing facilities and exposure to other animals. In this [regard], a well-planned biosecurity plan can prevent exposure to virtually all disease-causing organisms,” Odendaal said.

Producers needed to educate themselves on treatment options and reporting protocols for diseases, in order to effectively control initial cases and prevent further exposure and transmission to other animals and herds,” he added.