Should the instigators of the public violence be tracked down and found guilty, they could find themselves behind bars. 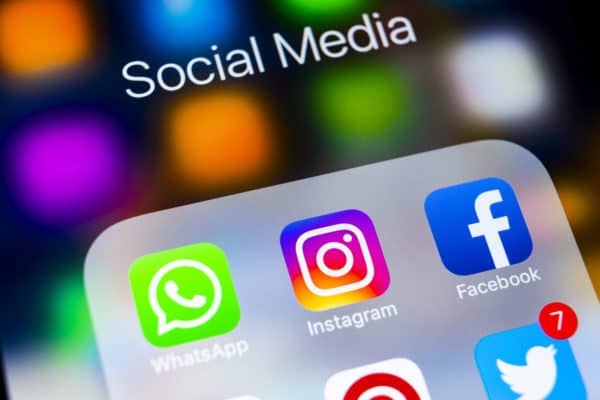 With reports suggesting that the instigators of looting and violence that has erupted in South Africa used social media to organise the attacks, the Cybercrimes Act could see them get jail time or a fine.

This is after acting Minister in the Presidency Khumbudzo Ntshavheni revealed on Thursday that one of the 12 people who are believed to be the instigators of the violence is in police custody.

Ntshavheni said the police were now on high alert for the remaining 11 suspects.

According to Daily Maverick, the 12 instigators used WhatsApp and Telegram in order to carry out their strategic planned attacks.

It is alleged that former president Jacob Zuma’s ex-bodyguard, Thulani Dlomo, was one of the prime suspects of the “well-orchestrated economic sabotage”, according to News24.

READ MORE: We are going after the instigators of violence,’ says a bullish Ramaphosa

Dlomo – who is the former head of a State Security Agency (SSA) special operations unit – is one of the instigators that are being investigated by the agency for carrying out the “modus operandi”.

The new Cybercrimes Act – which was signed into law on 2 June 2021 – addresses the sharing and disclosure of messages or content which may be deemed harmful.

The bill was first proposed back in 2015 by the Department of Justice and Constitutional Development, to address South Africa’s lack of legislation in this area. It was introduced to the National Assembly in 2017.

That said, even though the Act has now been signed into law, it is not yet fully in effect. President Cyril Ramaphosa must still confirm the commencement date in the Government Gazette.

Under the new Act, three types of messages – which include data messages on social media platforms – could be deemed as “harmful” and may land the senders in hot water.

An offender, if convicted, could be liable to pay a fine or face imprisonment ranging from five to 10 years, or up to 15 years for aggravated offences, depending on the terms of the offence.

ALSO READ: Being an internet troll can land you in jail – what you need to know

This means that should the instigators of the public violence be tracked down and found guilty, they could find themselves behind bars. 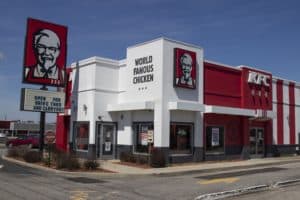 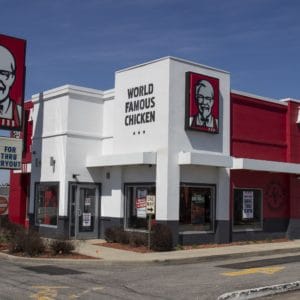 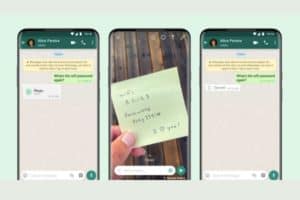 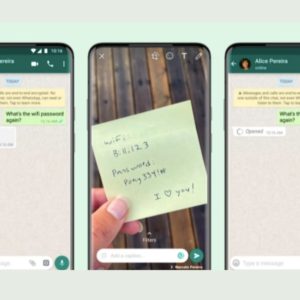 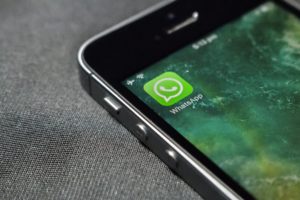 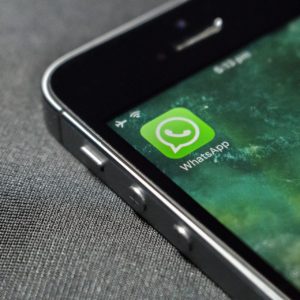