A bail hearing could only be brought forward once the accused is positively identified and further investigations have been conducted. 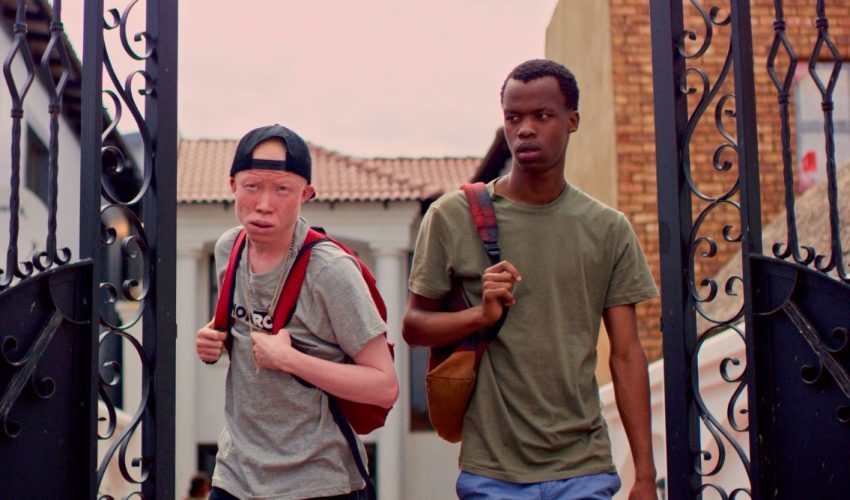 Four witnesses who could assist in identifying Matwetwe star Sibusiso Khwinana’s killer still need to conduct an identity parade before the matter can proceed, which is why the case was postponed in the Pretoria Magistrate’s Court yesterday.

A Swahili-speaking man, 36, appeared before the court yesterday after being arrested last week as one of the men behind the murder of the young movie star.

Khwinana was laid to rest at the Zandfontein cemetery, north of Pretoria, where Police Minister Bheki Cele announced one of the three suspects had been arrested.

The accused, who the court ordered not to be identified by the media, stood alone in the dock with short dreadlocks, wearing a bomber jacket.

His lawyer, Riaan du Plessis, requested the court that the accused not be photographed pending the ID parade.

“The problem with the media taking photos or videos and publishing them on social media is that it will jeopardise the case, also for the state. Naming him would lead to his identity as his name can be searched online,” Du Plessis said.

A bail hearing could only be brought forward once the accused is positively identified and further investigations have been conducted. The matter was remanded to May 17, 2019.

Khwinana, a father to a four-year-old daughter, was stabbed to death while wrestling for his cellphone on the corner of Pretorius and Steve Biko streets in Pretoria.

The lead character, Lefa, in Matwetwe was waiting for a taxi after promoting the movie at a cinema.