The court heard how the accused threatened the child not to tell anyone about what had happened and gave her R30 to keep it a secret.

A 36-year-old man was sentenced to life in prison in the Witbank Magistrate’s Court on Thursday for raping his 11-year-old niece on Christmas Day.

According to evidence presented in court, the incident took place on December 25, 2014, at Likazi, Coronation in Witbank, Mpumalanga.

The accused, who cannot be named to protect the identity of the child, invited his sister with his children to celebrate Christmas together. On that evening, while everyone was asleep – except for the child who was watching TV with the accused – he grabbed her and raped her.

The court heard how the accused threatened the child not to tell anyone about what had happened and gave her R30 to keep it a secret. The following morning, the victim reported the incident to her mother who then alerted the police and the accused was arrested.

The provincial commissioner of the South African Police Service in Mpumalanga, Lieutenant General Mondli Zuma, has welcomed the hefty sentence.

Provincial police spokesperson Brigadier Leonard Hlathi said: “General Zuma is pleased with the collective work done by the investigating team, the National Prosecution Authority, the judiciary as well as forensics which led to the conviction. He further said that criminals who commit such violent crimes cannot be left roaming around the streets freely while innocent women and children live in fear.” 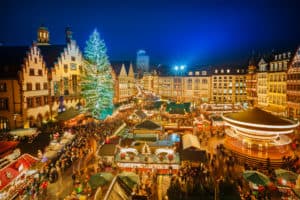 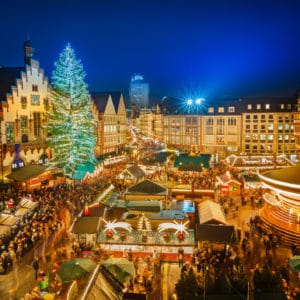