Clive John Melville and Petrus Stephanus Steyn were sentenced on 5 June after entering into a plea agreement with the state. 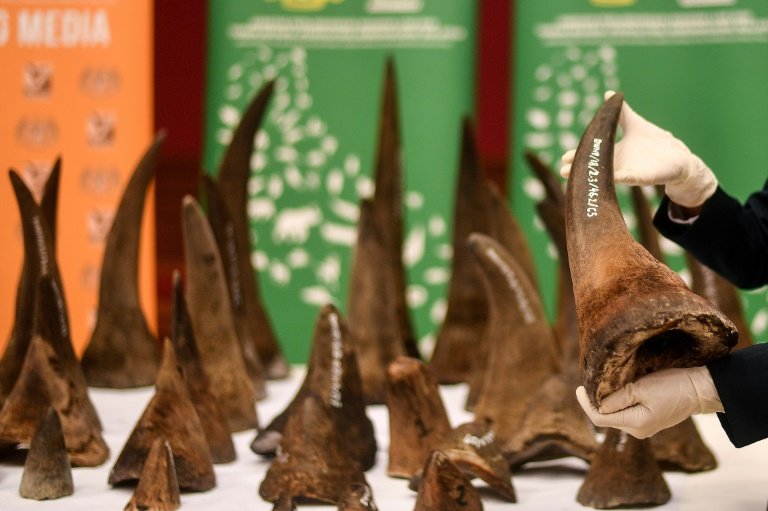 The recent conviction of two men found to have illegally possessed and transported 181 rhino horns last year has left more questions than answers.

On 13 April last year, Clive John Melville and Petrus Stephanus Steyn were arrested in the North West after a tip-off was received that their vehicle was transporting a significant amount of rhino horn, allegedly destined for South East Asian markets.

Melville and Steyn entered into a plea agreement with the state and were sentenced on 5 June. They were convicted of illegally possessing and transporting rhino horn, and Melville was convicted of forgery.

The horns belonged to a private buyer from Port Elizabeth, Alan Rossouw, who purchased them from rhino breeder John Hume.

Attorney Ulrich Roux told The Citizen that Hume had legally obtained all required permits for Rossouw to collect, transport and be in possession of the horns. He said that his client was never regarded as a suspect in the matter, and was never accused.

Melville and Steyn were charged because they lacked the necessary permits set out by the department when rhino horn is purchased domestically.

Roux said Rossouw was legally in possession of the permits and should have been the one to transport the horns. It is legal to domestically trade rhino horn, but only if both the buyer and seller have permits, as set out in the Biodiversity Act.

The international commercial trade of rhino horn is prohibited.

Minister of Environment, Forestry and Fisheries Barbara Creecy recently published tightened provisions for domestic rhino horn trade, which include that marketable horns must be longer than 5cm. Horns must also be marked in accordance with Threatened or Protected Species Regulations and the Rhinoceros Norms and Standards.

Provisions also emphasised the prohibition of powdering rhino horn, unless it is for scientific purposes; DNA samples are collected, or microchips are drilled into the horn.

Hume has pushed for establishing a market for legally produced rhino horn since 2017, when SA had lost more than 8,000 rhinos to poaching in just nine years.

Outraged SA Citizens Against Poaching spokesperson Kim da Ribeira said they were vehemently opposed to the domestic trade of rhino horn, and believe it would not benefit rhino populations, especially not wild rhinos.