If a previously 'outstanding issue' is resolved today, the court will arrange a trial date. 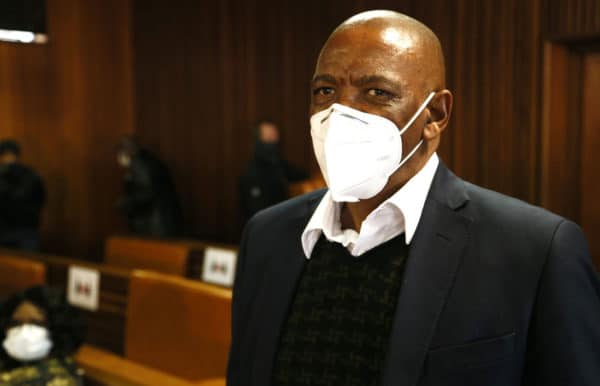 Magashule and the co-accused – 10 individuals and five companies – face over 70 charges, including theft, corruption and money laundering relating to a R255 million tender.

The tender was awarded in 2014 for an asbestos roof eradication contract while Magashule was premier of Free State.

Alongside Magashule, the following accused are also on trial:

A joint venture between Sodi’s Blackhead Consulting and the late Igo Mpambani’s Diamond Hill Trading74 was paid R225 million to conduct the audit.

However, it emerged only R21 million worth of work, which was outsourced to a company with actual experience in the field, was conducted.

The contract was irregularly awarded to the companies by the Free State Human Settlements Department in 2014.

National Prosecuting Authority spokesperson Mthunzi Mhaga said the legal team is ready to proceed with the pre-trial conferencem despite a previously “outstanding issue” delaying the matter.

“There was an issue that is outstanding that related to the legal representation of one of the accused. We are hoping that matter will be resolved by Tuesday”.

If the matter is resolved today, the court will arrange a trial date, Mhaga said.

The case was initially postponed when new legal representatives were appointed.