The victim escaped an attempted armed robbery after reversing into the suspects' getaway car. 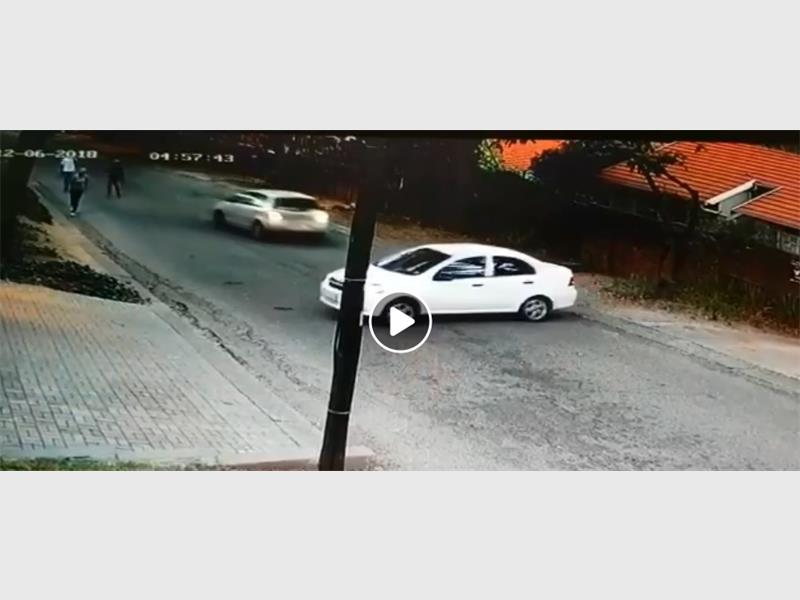 A screenshot of the video, where the victim reversed into the vehicle the three suspects got out of. Photo: Facebook

Linden Police Station has confirmed a case had been opened following an attempted robbery on Olympic Road, reports Randburg Sun.

A video of an attempted robbery in Blairgowrie has been doing the rounds on social media.

ALSO READ: WATCH: ‘Ouma’ in a Jeep turns tables on hijackers by ramming their car

In the video, a white vehicle can be seen stopping along Olympic Road. Three men exit the vehicle and then disappear from the camera’s view. Within seconds, another vehicle is seen quickly reversing out of a driveway and slamming into the white vehicle. The three men then hastily return to the now damaged vehicle and speed off.

The victim said he was reversing from his yard when he saw three men, one with a firearm, prompting him to reverse in an attempt to get to safety.

Linden police spokesperson Constable Takalani Matumba has confirmed that a case was opened after the incident occurred. “The case was opened at Linden Police Station, but as attempted robbery with a firearm and not an attempted hijacking,” she confirmed.

This is after many social media users labelled it as an attempted hijacking. She added that the victim was safe, but unfortunately, no suspects had been arrested as yet. 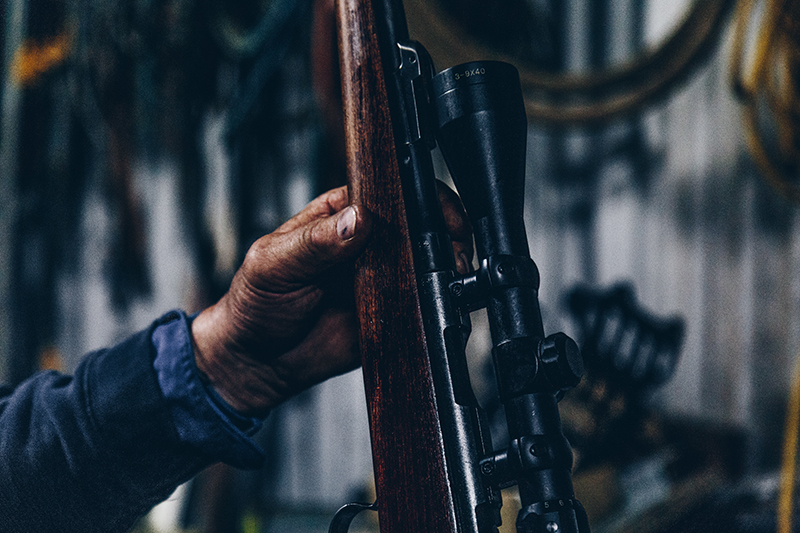 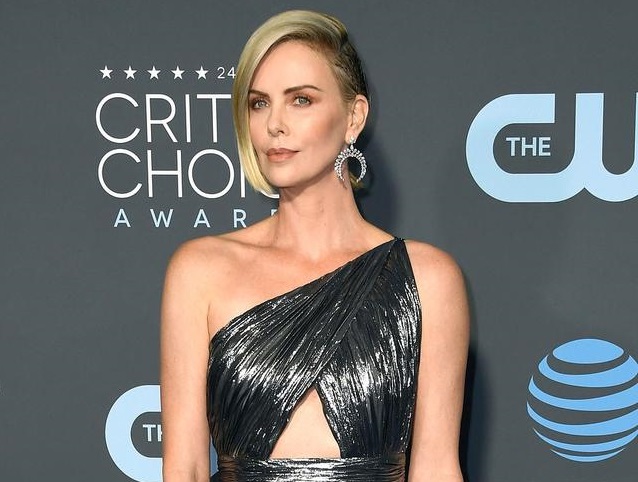 Charlize Theron recalls the night her mother killed her father: 'I’m not ashamed'
2 years ago
2 years ago
PREMIUM!

Charlize Theron recalls the night her mother killed her father: 'I’m not ashamed'
2 years ago
2 years ago
PREMIUM!