Sanele Khumalo, 28, was found guilty on three counts of rape. 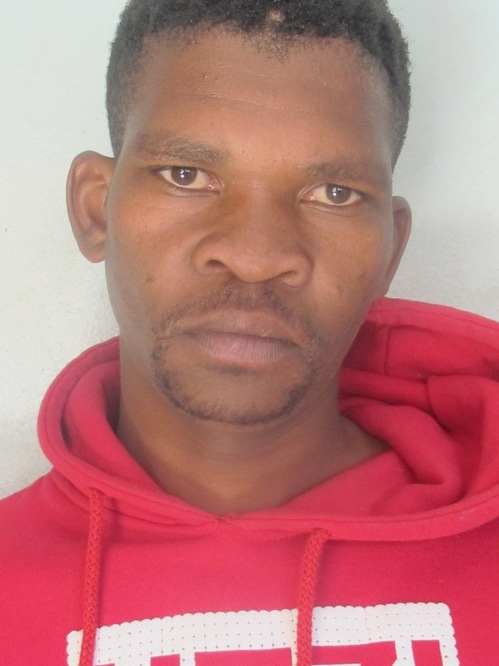 A Dundee man was this week sentenced to 55 years imprisonment after he was found guilty on three counts of rape, reports Zululand Observer.

Sanele Khumalo appeared in the Nquthu Regional Court on Monday, where he was convicted and sentenced after the court heard how he raped three victims in 2011 and 2012.

Police records indicate that on August 11, 2012, a 22-year-old woman was sleeping in her house in Nquthu when she was confronted by Khumalo, who overpowered, strangled, and assaulted her with a sjambok. The victim was then raped and Khumalo fled the scene.

He was arrested the same day and DNA samples were taken for analysis.

While waiting for the results from the Forensic Science Laboratory, the case against the accused was provisionally withdrawn pending the results.

Khumalo then left the area for Gauteng.

The DNA results returned and linked Khumalo to two more rape cases in the Nquthu area.

In 2016 Khumalo was traced and arrested at his home while attending a traditional ceremony.