Tensions rise between EFF and Sasco after death of DUT student

Chairperson Mqondisi Duma was addressing the media when another altercation broke out. 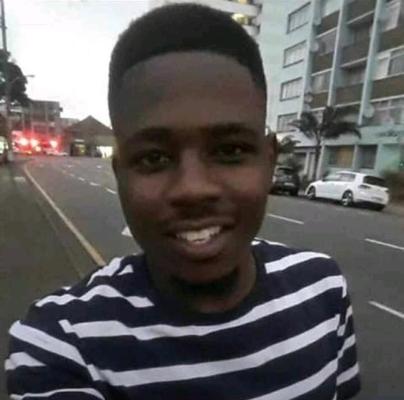 The management of the Durban University of Technology will be addressing the media at 1pm in response to the incident involving the 21-year-old DUT student, Mlungisi Madonsela, being shot dead by a security company guard on Tuesday afternoon.

The situation remains tense after the EFF’s student command clashed with SASCO student members on Wednesday. Members of the EFF are accused of forcefully disrupting a briefing held by student organisation SASCO.

Sasco chairperson Mqondisi Duma was addressing the media when three men pushed through and grabbed the notes Duma was reading from. Some journalists’ phones were broken in the scuffle.

One of the EFF members seen in a video on Twitter has threatened to shut down the campus until further notice after DUT management called for the suspension of classes.

A case of murder has been opened after the student was shot inside the institutions Steve Biko campus. He died while receiving medical attention.

Police said a number of students with rocks and stones went to the DUT block on Ritson Road and attempted to storm the building. One administration assistant and security guard were injured during the altercation. Four students have been detained for public violence.

Madonsela was in his third year doing a course related to business administration.