Men allegedly posing as IEC officials have been linked to two house robberies in Lenasia. 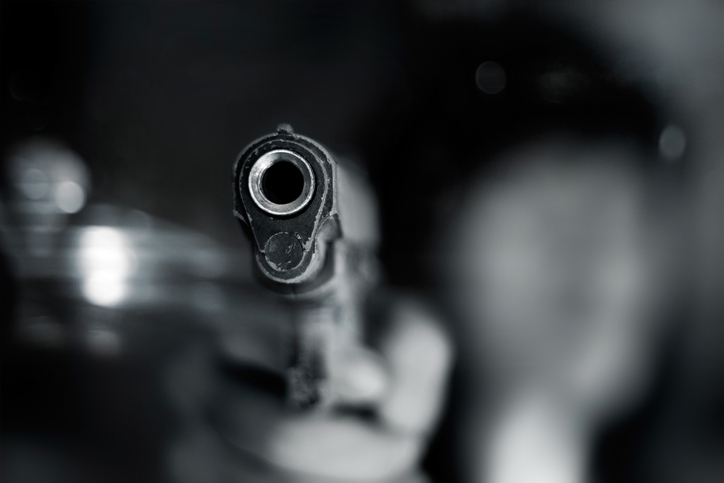 The public is warned to be on the alert following a spate of robberies involving bogus IEC officials, reports Rising Sun Lenasia.

According to Lenasia SAPS spokesperson Captain Hector Netshivhodza men pretending to be officials from the IEC have been linked to two house robberies in the Lenasia area.

The men are said to knock on the door of a potential victim, saying they are performing research for the upcoming election. The victim and other occupants in the house are then held in a single room at gunpoint.

“They tie the victims up with cable ties and proceed to ransack the house. We need people to be extra vigilant in our communities as criminals are using every tactic in the book to steal our hard-earned goods,” Capt Netshivhodza warned.