The off-duty police official was surprised when he got home to find the man inside his house on Monday afternoon. The police official discharged his firearm and the intruder was instantly killed. Image: iStock

A policeman shot dead an intruder in his home in Khayelitsha, Cape Town, an action which was being probed by the Independent Police Investigative Directorate (Ipid).

Acting Ipid spokesperson Sontaga Seisa said the off-duty police official was surprised when he got home to find the man inside his house around 13:00 on Monday.

The identity of the intruder was unknown.

Ipid had taken over the investigation to investigate the circumstances. 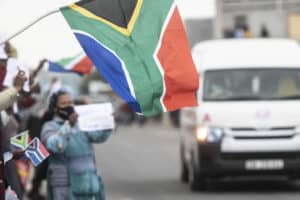 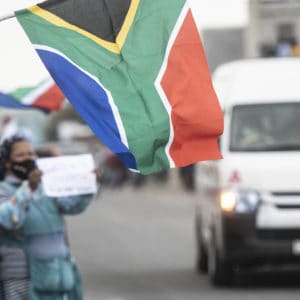 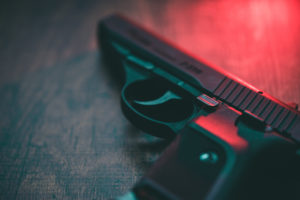 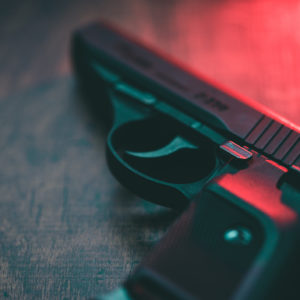 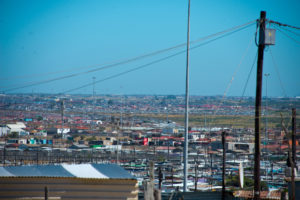 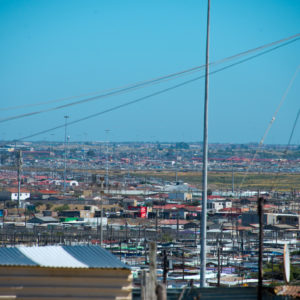