Police say they arrested a suspect who was previously arrested of a murder suspect and had been on the run for over a year.

A Sunnyside police captain cut his weekend short, travelled back to Tshwane from Mpumalanga to organise a sting operation that led to the arrest of a murder suspect who had been on the run for over a year.

Captain Simon Motolla was attending a wedding more than 300km away when he drove back to the capital city to help capture a wanted suspect, police spokesperson Captain Daniel Mavimbela said.

“It is believed that the 34-year-old man was among the suspects who reportedly lured Shaun Douglas Chabalala, 23, who was an upcoming musician, to a flat in Sunnyside, east of Pretoria, during May 2018, with a fake advertisement of a luxury camera before the latter was pushed to his death from the seventh floor during what is suspected to be a robbery gone wrong,” Mavimbela said in a statement.

“The suspect was reportedly found inside the ceiling of a house in Pretoria West where he hid himself after he noticed the police. But that was subsequent to an initial search and the SAPS Dog Unit being summoned to that house.”

Mavimbela appealed to the community for information that could lead to the re-arrest of Obienna Greg Ofoegbuliwe, the suspect’s alleged accomplice, who had since gone on the lam after being granted bail by the Gauteng Magistrate’s Court in Pretoria.

Tshwane police district commissioner Major General Daniel Mthombeni has commended Motolla and his team for their dedication and commitment following the successful arrest.

“It is officers like him [Captain Motolla] who offer hope to our communities and will stop at nothing to ensure they are and feel safe,” Mthombeni said. 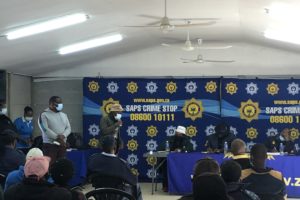 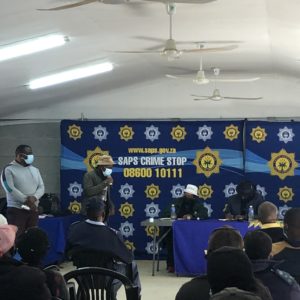 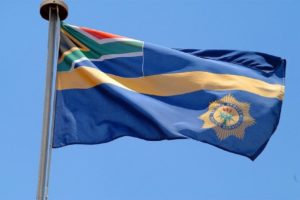 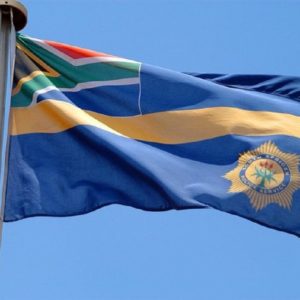 Booze-fuelled party bust in the Vaal, over 100 nabbed across Gauteng
9 months ago
9 months ago

Booze-fuelled party bust in the Vaal, over 100 nabbed across Gauteng
9 months ago
9 months ago