Ten arrested for violence, looting in the North West

The arrests were in connection with unrest in Boikhutso, near Lichtenburg in the North West in April. 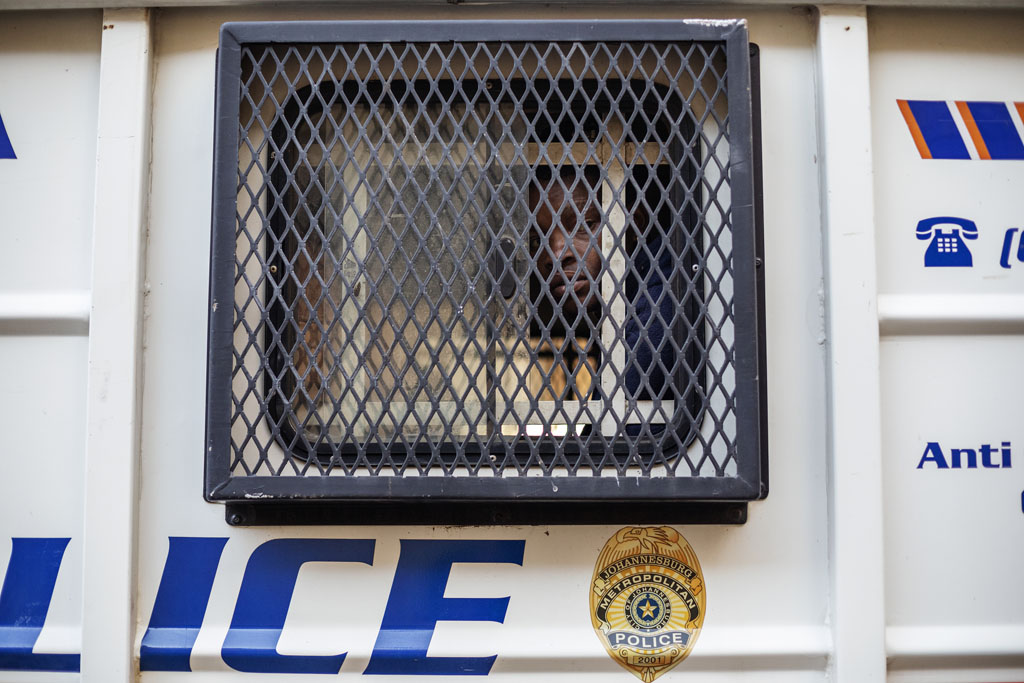 Ten more people, including a ward councillor, have been arrested this week in connection with unrest in Boikhutso, near Lichtenburg in the North West in April.

The 39-year-old ward councillor was arrested on Wednesday for malicious damage to property, theft and assault with the intent to do grievous bodily harm, according to police spokesperson Brigadier Sabata Mokgwabone.

The others were arrested on Monday.

In a statement released on Friday, Mokgwabone explained what led to the arrests, saying that the crimes they allegedly committed occurred on Tuesday, 21 April, when two police vehicles and a provincial ambulance were torched and gutted in Boikhutso in apparent violent retaliation for the death of two young children who were hit by cars in separate incidents.

“The crimes were allegedly committed on Tuesday, 21 April 2020. That, after a police vehicle allegedly hit an eight-year-old boy who was certified dead on the scene. Afterwards, two police vehicles as well as an ambulance were burnt while goods were looted from several tuck shops,” said Mokgwabone.

“[People] aged between 18 and 23 were arrested for crimes ranging from malicious damage to property, assault with intent to do grievous bodily harm, theft, to possession of suspected stolen goods.”

The 10 people join a list of 17 others who were arrested in Boikhutso for alleged looting during the unrest.

North West police commissioner Lieutenant General Sello Kwena lauded police for their efforts and warned that they would continue to work hard to make certain that those who undermined the authority of the state, including public office bearers, would be dealt with.