Eastern Cape police made their second-largest drug bust of the week on Wednesday when dagga worth R500,000 was confiscated in Queenstown and a 50-year-old man was arrested. 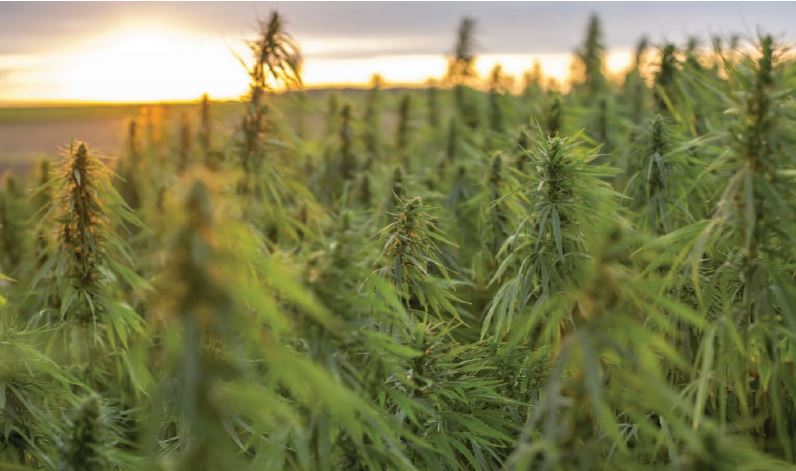 According to police spokesperson Brigadier Tembinkosi Kinana, they approached one of the drivers and carried out a search.

The officers recovered bags of dagga already in the vehicles.

“He was found in possession of 27 bags of dagga with an estimated street worth of R500,000,” Kinana said.

The man was arrested, charged with possession of dagga and appeared in the Queenstown Magistrate’s Court on Friday.

“This arrest is the second biggest in the province within a week after 103 bags were intercepted by Bizana SAPS on 27 May 2020, en route to Cape Town, via Durban.

“The three suspects appeared [in the] Bizana Magistrate’s Court and the case has been remanded to 4 June 2020 for a bail hearing,” said Kinana.