Simon Makhotha, 77, was assaulted and stabbed, before the attackers tried to drown him in the farmhouse septic tank. 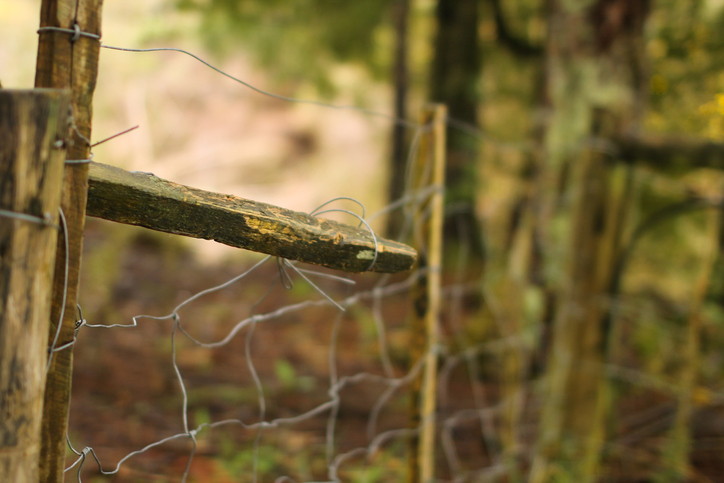 An elderly farm foreman was stabbed, tied up, tortured and almost drowned in a septic tank in a gratuitous attack on a farm in Zastron in the Free State on Sunday.

Simon Makhotha, 77, managed to free himself after being overwhelmed by three armed attackers. He was eventually found by neighbouring workers and taken to hospital.

FSA said the attackers surprised Makhotha at around 8pm on Sunday evening.

He was assaulted and stabbed, before the attackers tried to drown him in the farmhouse septic tank. He was kicked and pelted with stones when he resisted keeping his head under the sewage water.

Mbambo said Makotha was sleeping when the attackers entered the premises through an unlocked door.

“They demanded access to the main house, hit him on the arm with an iron rod and tied his hands with a rope.”

When they failed to open a safe in the main house, they stole a solar panel, kitchen utensils and groceries before fleeing on foot.

Mbambo said all the stolen items were later found abandoned in a nearby open field. All three suspects are still at large.

The farm is owned by an emerging black farmer who does not live on the property.

De Kock voiced his disappointment at local authorities’ tardy assistance, saying that after Makhotha’s attack was reported to police, they were unable to get to the scene, citing that no vehicles were available to respond.

“All persons living and working on farms are exposed to the growing danger of crime in rural areas,” De Kock said.

However, Mbambo said that two police vehicles were immediately dispatched to the scene of the crime on Monday morning, “likely after the victim managed to untie himself and seek for help”.

One of the vehicles was a designated “rural safety vehicle”.

Mambo said the station commander also arrived at the scene in a private vehicle.

The FSA said the lack of manpower and police vehicles in rural areas had been an issue for farming communities for years, but that it had not yet been addressed by government.

After Sunday’s attack, however, FSA vice-president Tommie Esterhuyse said discussions had already begun with the South African Human Rights Commission (SAHRC) in the latest attempt to address this issue.

The FSA said that it was becoming “increasingly clear that the farming community is on their own”.

When asked about the FSA’s allegations that no police were at the scene, Mbambo said there were vehicles receiving mechanical attention, but that this has not hampered service delivery.

Mbambo added that two of the three vehicles being used by the station were at the scene of the crime.

“It is rather disturbing that farmers in the district failed to react and provide assistance despite being activated as per the norm,” Mbambo said.