The man and his accomplices were found loading 23 computer screens and boxes, a projector and speakers worth R275k into their car. 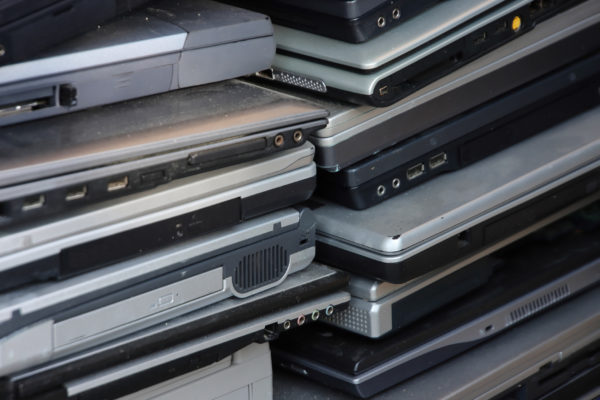 Police in the North West arrested a 32-year-old man after he was caught red-handed stealing computers and other equipment at a local high school.

According to North West police spokesperson Colonel Adéle Myburgh, the man was arrested at Resolofetse Secondary School at Ikageng in Potchefstroom following a tip-off from the community.

The man, Daniel Junior Cavele, and his accomplices were found, just after 02:00 on Wednesday, allegedly loading 23 computer screens and boxes, and a projector and speakers worth R275 000 into their vehicle.

The police are on the hunt for his accomplices.

Myburgh told News24 that school break-ins and thefts were a big problem in the province.

“We have a lot of school break-ins and vandalism in areas like Brits. We just want to commend the community for contacting us about this case.

“The truth is, we will never be able to catch these people if the communities don’t work with us.”

Myburgh said Cavele was one of the 1 770 suspects arrested for various offences over the last two weeks.

There were also 24 arrests for rape, 15 for murder and 244 for assault with intent do grievous bodily harm, Myburgh said.

“The successes were achieved during operations and day-to-day activities throughout the province.

“The activities included roadblocks, patrols, stop-and-searches, and tracing of wanted suspects by various units and police stations within the North West,” Myburgh said.

South Africa's other pandemic: Teen pregnancy
2 weeks ago
2 weeks ago

South Africa's other pandemic: Teen pregnancy
2 weeks ago
2 weeks ago