The acting head of department and chief financial officer are implicated in irregularities in the awarding of PPE contracts. 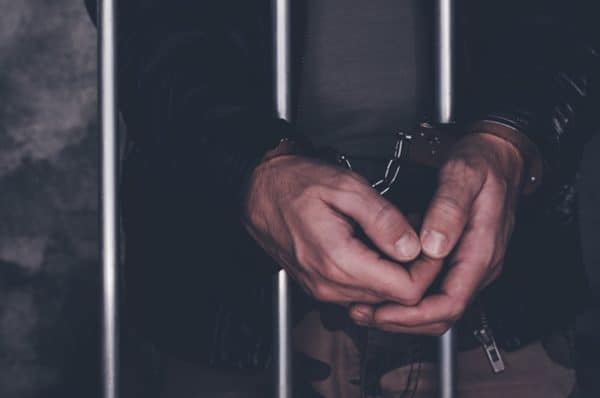 The Hawks in the Northern Cape have arrested two officials of the provincial health department for their alleged involvement in the personal protective equipment (PPE) corruption.

The acting head of department, Dion Garvey Theys, and chief financial officer, Mosimanagape Daniel Gaboroneare, have been implicated in irregularities in the awarding of PPE contracts and the contravention of the Public Finance Management Act (PFMA), amounting to R43 million.

The arrests happened around 2.30pm on Monday, according to the Hawks, and they appeared before the Kimberley Magistrate’s Court later in the day.

“They were both granted bail to the amount of R20,000 each and the matter was postponed to the 27th September 2021,” said the National Prosecuting Authority’s (NPA’s) Nomthandazo Mnisi.

“It is alleged that during the year 2020, two senior officials at the department of health awarded personal protective equipment [PPE] contracts to two companies without following prescribed procurement procedures. The total cost involved is estimated to be at R43 million.”

Hawks head in the province, Major-General Kholekile Galawe, lauded his colleagues for the arrests.

“The Hawks will continue to perform their investigative functions without fear or favour regardless of the position or status of the person involved.”

The presentation detailed Covid-19 expenditure per national department and per provincial health departments.

The SIU had announced that it would take all the necessary steps to ensure that losses suffered due to irregularities, corruption and maladministration were recovered and returned to the state.