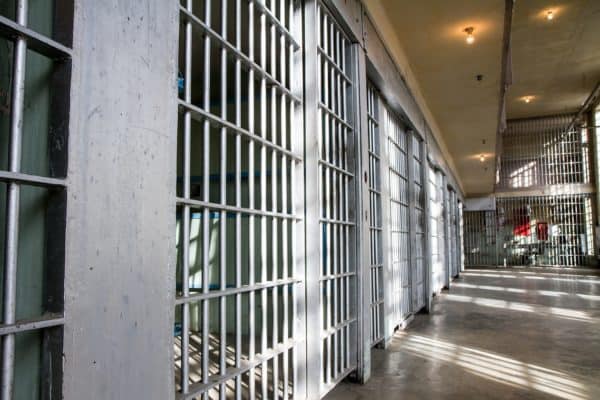 A man has been sentenced to life imprisonment after he shot and killed a Colonel in Limpopo.

In a statement, Limpopo regional spokesperson Mashudu Malabi-Dzhangi said Ngobeni had been terrorising the Limpopo community during 24-27 November 2010. Ngobeni was arrested on 25 December, the same year.

“He further shot the deceased’s girlfriend before taking their vehicle. The following day he robbed a mobile phone using a firearm, wearing a police uniform and further committed a house robbery under the pretense that he is a police officer.

“He robbed an old man of his firearm, a box of bullets, three mobile phones and money amounting to R10,000. Ngobeni was arrested in possession of mobile phones, the vehicle of the deceased and the firearm of the old man with its ammunition.”

The NPA argued that the accused should be removed from society, “as he is not the candidate who can be rehabilitated,” Advocate Norman Makhubele said.

Makhubele further stated that Ngobeni escaped prison where he was supposed to serve a 17 years sentence. “He used the deceased vehicle to commit all these offences, and a firearm to harm all his victims”, he said.

With the life imprisonment for the murder sentence, he has an added 15 years on four counts of robbery with aggravating circumstances. Two years for impersonating a police officer, five years for attempted murder and one year for the assault common.

IPID investigating death as a result of police action

In another matter, IPID is investigating a case of death as a result of police action during protest action at Lichtenburg, North West on Friday.

IPID said the protest action lead to the burning trucks and attacking shops. It has been alleged the police were firing shot at the protestors and one of the shot hit a protester.

Grace Langa, spokesperson from IPID said a 36 year old man was shot on the right side of his chest.

“It is alleged that [the man] was not one of the protesters. IPID was called to the scene and reconstructed the scene until around [11]pm. IPID collected evidence, statements and spoke to the deceased ‘s mother.”

The postmortem will take place on Monday (13 September).

“IPID has not yet identified the police suspect as that will be determined by the results of the postmortem. Investigations are continuing,” Langa concluded.