Man arrested after trying to smuggle heroin into police station

The suspect was visiting his friend who was caught with 54 heroin capsules in his pocket earlier in the day. 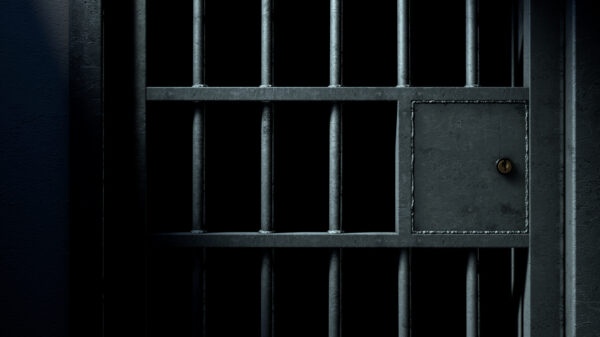 A man was arrested at the Eshowe police station in KwaZulu-Natal on Tuesday after officers found 94 capsules of heroin hidden inside a loaf of bread he was trying to give his friend.

The man was charged for possession of drugs and bribery after he tried to bribe a police officer.

The suspect was at the police station to give his friend food and toiletries. The suspect’s friend was arrested in the King Dinuzulu region earlier in the day after being found with 54 heroin capsules in his pocket.

Both suspects, aged 31 and 35, were set to appear at the Eshowe Magistrate’s Court on Wednesday for possession of drugs.

This comes after a 42-year-old man was arrested in Margate on 29 May for possession and dealing in drugs worth R1.3 million.

Police stopped the suspect’s vehicle after receiving information about a man who was travelling from Margate to transport drugs.

“The vehicle was intercepted and the driver was searched where 13 orange and white capsules of heroin were found in his jeans pocket,” police spokesperson Lieutenant-Colonel Nqobile Gwala said.

During the search, police also found 26 bags of crystal meth, eight bags of uncut stones of cocaine, 24 ecstasy tablets, four bags of empty plastic capsules, a weighing scale, a one-litre bottle of acetone that is used to mix the drugs, and 22 boxes of infant powder.