Lecturers and students at TVET and CET colleges are ready to start striking on Thursday, Nehawu said. 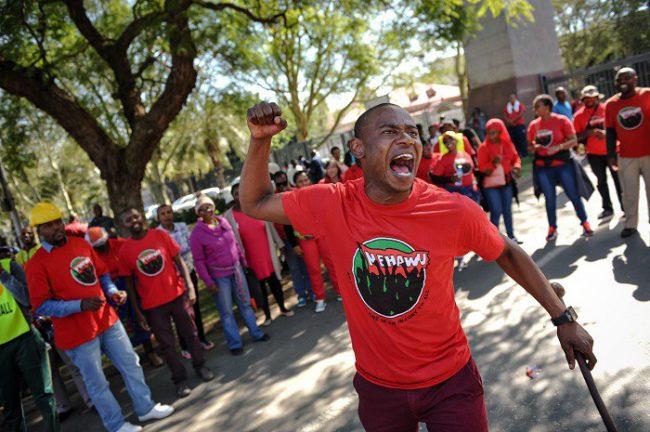 The union announced yesterday in Pretoria that they were fully prepared for the national shutdown which was due to mistreatment of their members.

According to general secretary Zola Saphetha, their members were exploited and subjected to “horrible” working conditions.

Some of their grievances included stagnant salaries of college personnel, who apparently earned much less than staff at public institutions, non-deduction of pension benefits for staff at CET colleges and victimisation of Nehawu shop stewards, Sephetha said.

“Our members’ salaries and other benefits have been stagnant and, as such, the college personnel is now less paid than our counterpart in the public service. It is our demand that this be addressed through proper implementation of performance bonuses and grade progression.

“Every college where our members and shop stewards raised issues of mismanagement and maladministration, they are being dismissed.”

Workers from 50 TVET colleges across 264 campuses and CET colleges across more than 3 000 community learning centres were organised for the national strike. While students would not be able to attend classes, Saphetha said they would instead be joining the strike.

“Our fight is not directed at the students. Withdrawing workers will impact negatively but instead of criticising us, the students have decided to join us,” he said.

This was a concern to the DHET, with the minister, Naledi Pandor, taking matters of disruption seriously, spokesperson Lunga Ngqengelele said.

He said the department was hoping to engage with the union to change their minds on the national shutdown.

“We will try to speak to Nehawu to reconsider it’s decision as it will adversely affect the smooth running of institutions of education, especially TVET colleges. We will see how best we can deal with the issues they are raising. We will do everything we can to avert the strike,” he said. 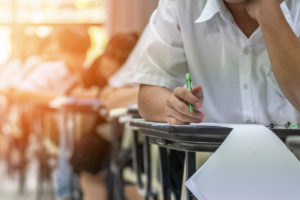 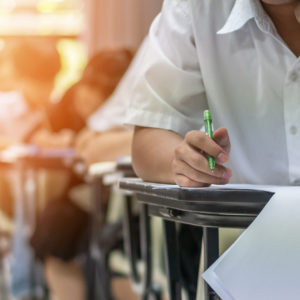