The voters’ roll for the elections closes at midnight on 3 August 2021 (tonight.) 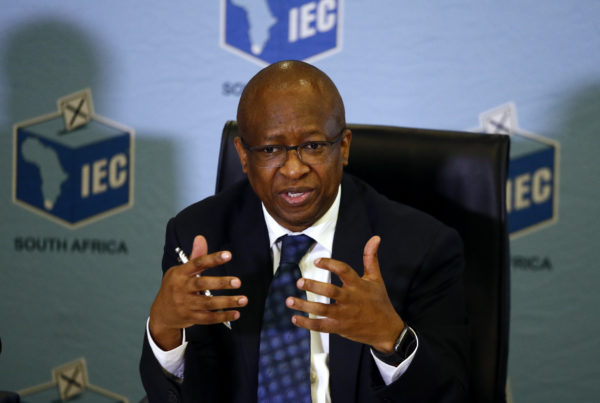 The Independent Electoral Commission (IEC) said on Tuesday that the proclamation of local government elections by Cooperative Governance and Traditional Affairs (Cogta) has a number of implications.

The commission said that it acknowledged the announcement following a legally sanctioned consultation process between the commission and the Minister.

“The proclamation has a number of implications for the Electoral Commission and the electoral programme,” reads the statement from the commission.

It said that one of the immediate implications was that the voters’ roll for the elections closes at midnight on 3 August 2021.

Meanwhile, the African National Congress has welcomed the the announcement by Dlamini-Zuma.

It said that the announcement would enable the IEC to approach the courts to postpone the local government elections scheduled for October 2021 in line with the recommendations of the Moseneke Inquiry.

The party announced that it would file a submission supporting the IEC application to the court to have elections postponed.

“The recommendations by former Deputy Chief Justice Moseneke were based on the impact of the Covid-19 pandemic on the holding of free and fair elections, including voter registration, the ability of parties to select candidates and campaign to enable citizens to exercise informed choices,” the party said in a statement.

“In its submission to the Moseneke Inquiry, the ANC emphasized the importance of adhering to the constitutional injunction of holding regular multiparty elections and the right of citizens to exercise their democratic right to elect their public representatives.”

“The ANC supported the postponement of the elections by not more than 6 months in order to allow for an evidence based decision on the exact election date, taking into account the imperative of combatting the Covid-19 pandemic, safeguarding lives, allowing for voter registration, candidate selection, and campaigning by political parties,” reads the statement.