No evidence of gender discrimination during elections – report

The Commission noted, however, that there were some isolated incidents. 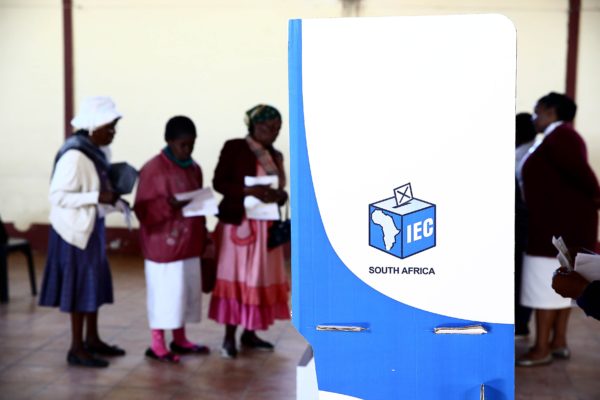 The Commission for Gender Equality (CGE) says its preliminary report has found no evidence of any gender-based discrimination during the 2021 Local Government Elections.

No GBV during elections

The Commission has sent at least 50 observers to represent it at voting stations and results centres across the country since the beginning of the voting period.

“The mission of our observers was to witness and observe the unfolding voting process throughout the country during voting day to ensure that men and women, and boys and girls eligible to vote, were afforded opportunities to exercise this democratic right, free of gender discrimination or any other gender-related impediments.

“Based on the experiences and feedback received…the CGE wishes to issue this preliminary statement indicating that we have found no evidence of systematic and/or systemic discrimination or impediment against any South African citizen based on gender,” Commission spokesperson Javu Baloyi said.

Baloyi added that the Commission takes note of the special care given to those more vulnerable groups during voting.

“We wish to remark with appreciation the efforts of the staff of the Electoral Commission of South Africa, at the various voting stations observed”.

Baloyi thanked staff for “assisting and prioritising pregnant women, elderly, persons with disabilities including women and men with small children, to move ahead of the queues to minimise and alleviate the inconvenience of standing for too long in queues before casting their votes”.

However, the Commission also noted that there were some isolated incidents.

“We have also noted reports of isolated incidents at some of the voting stations observed by the CGE where, during the vote-counting process, the application of strict rules to control the movements of individuals in and out of the vote-counting venues, including regulation of comfort breaks and use of restrooms and ablution facilities, resulted in some discomfort and distress to some of the women affected,” he said.

A more substantive report on the outcome of the elections will be released at a later stage, containing the findings of the CGE’s gender analysis of the results of the 2021 Local Government Elections.

“[T]he CGE desires to signal no complacency with these voter registration figures that appear to show higher levels of interest and willingness among women to participate in choosing their public representatives, as challenges persist. We note, for instance, that overall women continue to be significantly under-represented among public representatives at local government level, particularly among ward councillors, as well as within the leadership structures of some of the major political parties in the country.

“We, therefore, await with great expectation the results of the recent Local Government Elections to assess the extent to which these inadequacies will be addressed,” Baloyi said.

The Commission will release a comprehensive report on the outcomes of the Local Government Elections at a later stage which will contain a gender analysis of the election results.