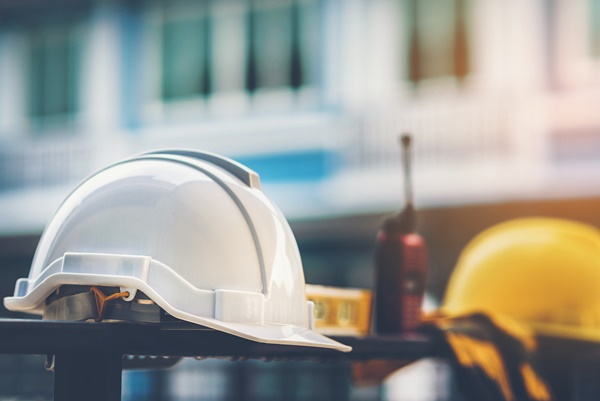 The Northern Cape needs a whopping R22 billion for water infrastructure, while another R5 billion is needed to ensure decent access to sanitation.

“There are challenges related to the drought. A number of our municipalities are experiencing serious challenges, but the issues of Covid-19 assisted us. We managed to deliver almost 800 water tankers to our communities,” he said.

But the very water tankers were now a challenge as authorities struggled to keep them filled, Vass added, saying all five regions of the province needed a massive cash injection into its water infrastructure.

Below is a breakdown of the figures:

These figures include reticulation costs.

The province, which has the smallest population in the country at 1.2 million, relies largely on groundwater.

Statistics show about 72% of the province’s towns rely on groundwater, 26% on surface water and 2% on a mixture of both.

Vass said the province historically had financial shortages, adding another challenge was access to decent water and sanitation services.

In December, News24 reported Agri-Northern Cape (Agri-NC) estimated about R688 million needed to be raised for drought aid in the province.

The province is one of the worst hit by an ongoing drought which has led to the death of thousands of head of livestock – the primary source of income in the area.

According to Agri-NC, the widespread drought had already reduced livestock in the province by as much as 50%, with more than 100 000 farms feeling the pinch.

Vass said the department was also focusing on housing challenges.

“We are sitting with challenges of human settlements, where the [issue] was raised that we are not spending enough.

“We are putting efforts in place to service our people. We start with service sites and then we focus on the top structures,” he added.