Regardless of what’s happening in the world, you can take control of your well-being by following proven ways to boost your happiness.

From the weather to politics, there are things that are out of our control. Fortunately, our happiness is not one of them.

No matter what this new year holds, here are proven ways to boost your happiness in 2018:

Stop to smell the roses, admire majestic tree and inspect the intricacies of a praying mantis.

“This wasn’t about spending hours outdoors or going for long walks in the wilderness. This is about the tree at a bus stop in the middle of a city and the positive effect that one tree can have on people,” explains researcher Holli-Anne Passmore, a PhD psychology student at the University of British Columbia (UBC) Okanagan campus. Eating broccoli and Brussels sprouts could make you happier, according to a study of over 12 000 people.

Researchers found that when people went from eating almost no fruit and vegetables to eating eight portions a day, they experienced a life satisfaction increase equivalent to moving from unemployment to employment.

For children, another study found that healthy eating is associated with better self-esteem, regardless of their weight. 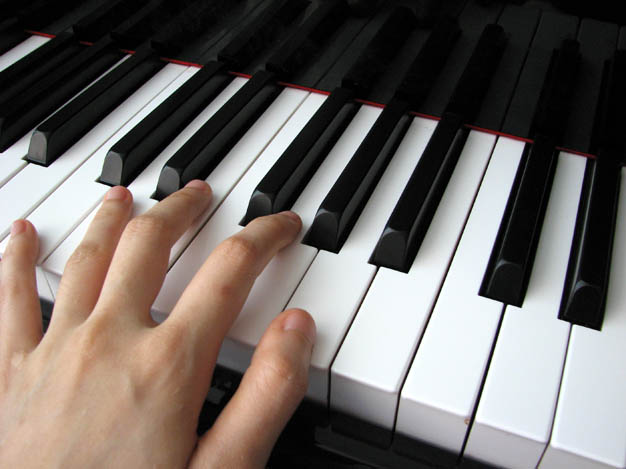 Reach for a sketchbook, dust off that guitar or pick up your knitting needles.

A New Zealand study found that spending a few minutes pursuing a creative hobby – like creative writing, needlework, painting, drawing or playing a musical instrument – boosts enthusiasm and a sense of flourishing (increasing positive growth in oneself).

Once you’ve found a creative hobby you enjoy, keep working on it until you are good at it.

An analysis of numerous studies found that mastering a skill is linked to feeling as though you are thriving.

“In the simplest terms, what underpins it is feeling good about life and yourself and being good at something,” says the researcher Dr Brown, from the University of Portsmouth. 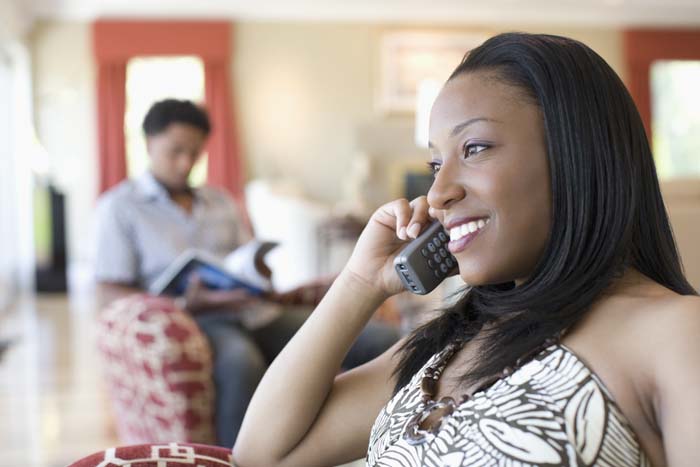 We may have a long friend list online, but in our digitally connected world, we are lonelier than ever.

In the U.S approximately 42,6 million adults over age 45 are estimated to be suffering from chronic loneliness, and recent census data showed more than a quarter of the population lives alone.

Their research found that social isolation, loneliness or living alone had an equal effect on the risk of premature death as obesity.

Fortunately, building a network of upbeat friends will boost your happiness.

A 20-year study of friends found that happiness spreads through social networks like an emotional contagion. They found that one person’s happiness triggers a chain reaction that benefits not only her friends, but her friends’ friends.

According to the Harvard Medical School study of over 5 000 people, when one person becomes happy, his or her network effect can be measured up to three degrees. Amazingly this happy effect may last for up to one year.

So if you want to make 2018 a great year, take time to appreciate beauty, good food, uncover your creativity and be sure to share your happier habits with your friends and family.