Screen time can ‘chip away’ at young children’s sleep

Sneakily using devices at night is disrupting young children’s sleep, according to a new study. 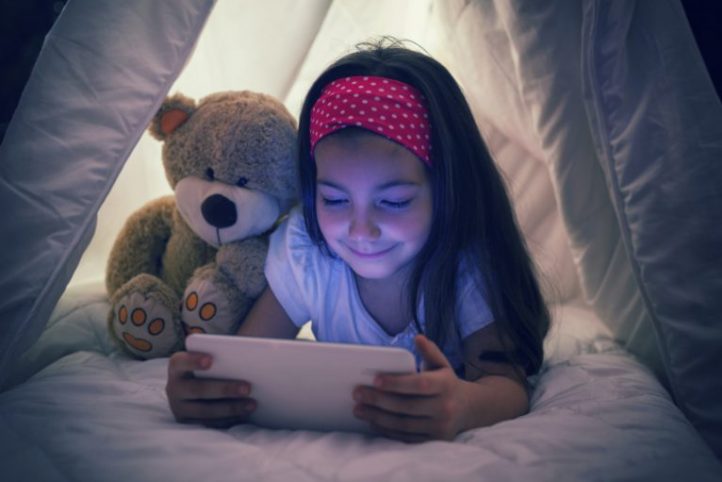 Young children who spend too much time in front of a screen are not getting enough sleep, and especially if they are being sneaky about using it, according to the results of a new US study.

Carried out by researchers from the University of Michigan, the study looked at levels of screen time among 278 preschoolers with an average age of 4 years old, including DVD/VCR, video games and computer/internet usage.

The researchers asked the children’s parents and guardians to complete a questionnaire about their child’s bedtime behaviour, reporting the hours of nightly sleep, daily naps, and quantity and times of media usage.

Parents were also asked to answer questions about “sneaky” media use, to find out how often children are caught using media when they should be sleeping.

The team found that increased media use was associated with getting a shorter night’s sleep and taking a longer daytime nap.

In particular, children who were caught sneakily using media when they should be sleeping were found to sleep less at night, take longer daytime naps, and go to bed later on weekdays compared to children who didn’t sneakily use media — all factors that can negatively impact a child’s healthy development.

The team were also not surprised to find that children who had televisions in their bedrooms were 127% more likely to engage in sneaky media use compared to those without a TV in their room.

In addition, the results also revealed that children who were the heaviest media users in the study were also likely to have parents who were heavy media users, with the researchers suggesting that the problem should be addressed for the whole family and not only young children.

Commenting on the findings, study authors Jessica Moorman and Kristen Harrison said that media use can “chip away” at a restful night’s sleep for young children and reduce their ability to get the 10-13 hours of sleep they need per night.

Although the results showed that on average, parents reported that their children clocked up nearly 11 hours of sleep per day, Moorman still expressed concern about the timing of this sleep.

“As kids age, they typically grow out of the need for a daily nap, and this process is called ‘sleep consolidation,’” Moorman explained.

“Although these children may be meeting their required hours of sleep during any given 24-hour period, a longer daytime nap suggests a disruption to a child’s process of sleep consolidation.”

Previous research indicates that children aged 2-5 should only use screen media for about one hour a day to ensure their healthy growth and development, however the current study revealed that daily screen time for preschoolers was more than double this recommendation.

Inadequate sleep among children has previously linked to obesity, depression and anxiety, as well as poor school performance and poor social behaviours. 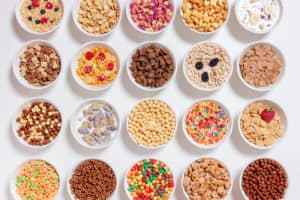 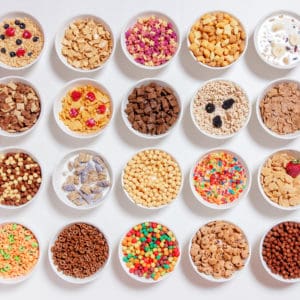 Is pizza for breakfast better for you than a bowl of cereal?
2 days ago
2 days ago

Children’s Covid-19 vaccine trial: What you need to know
2 days ago
2 days ago

Is pizza for breakfast better for you than a bowl of cereal?
2 days ago
2 days ago

Children’s Covid-19 vaccine trial: What you need to know
2 days ago
2 days ago