Man sentenced to 60 years for two robberies in Krugersdorp

The Krugersdorp Magistrates’ Court found the man guilty of breaking into a house with the intention of stealing private items with aggravating circumstances. 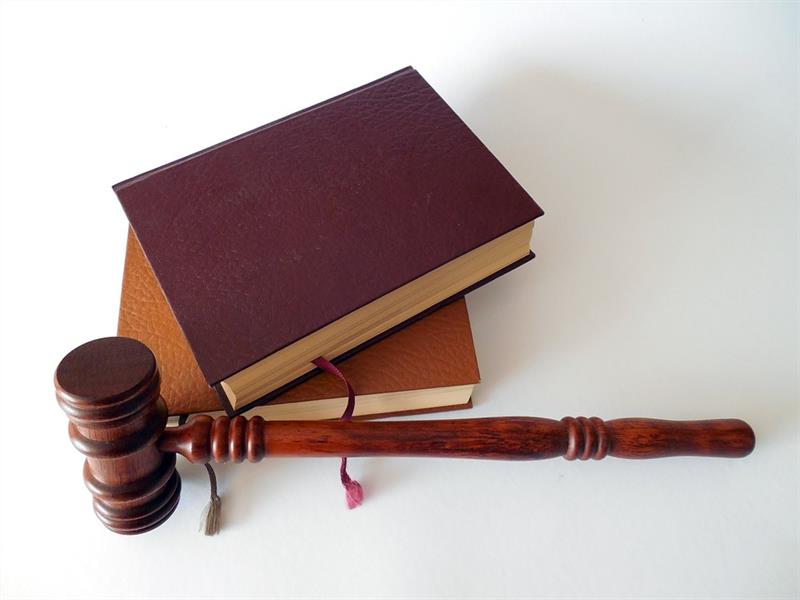 Photo: Pixabay. For illustrative purposes only.

A 28-year-old man from Zimbabwe received a 60-year prison sentence after the Krugersdorp Magistrates’ Court found him guilty of breaking into a house with the intent to steal private items with aggravating circumstances, among other crimes, reports Krugersdorp News.

Fortune Msimang committed these crimes in the Krugersdorp area.

“Msimang and his accomplices would force entry into the houses and tie the victims with ropes and threaten them with a firearm,” said Sergeant Tshepiso Mashele, spokesperson for the Krugersdorp police.

“They would demand the keys of the vehicles, and in one of the cases, they robbed the victims of banks cards and withdrew money from their bank accounts.”

Sergeant Vila Mthwako, a member of the West Rand Task Team, was assigned to the case and worked tirelessly to trace the suspect.

Major-General Kekana, cluster commander for the West Rand, applauded the member for his dedication to serving and to protecting the community of the West Rand with passion.

“The sentence was achieved due to his hardworking character, putting more hours into the investigation and the drive to succeed in everything he does,” Kekana said.

“It is fulfilling to see perpetrators of crime put in prison for a long time, for the sake of the community they wronged.”

Retired teacher tied up, dragged during house robbery in KZN