The protesting students are demanding answers from the deputy campus manager about their registration fees, who did not arrive at a scheduled meeting yesterday. 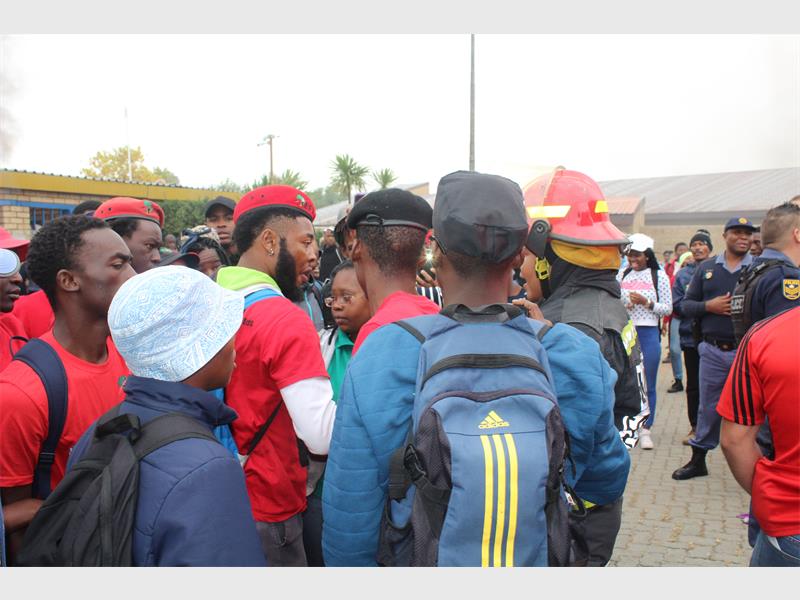 Protesters tell a firefighter to leave.

Several students are displeased about once again not receiving a response from the deputy campus manager (DCM) at the Ekurhuleni East College, Benoni City Times reports.

The students protested for a second day at the college on April 18, as they were under the impression that a meeting would be held between themselves and the DCM yesterday, April 17.

READ MORE: Bus strike set to cause chaos across nation

EFF members and a PAC member stood their ground outside the gates of the college after asking the driver of a fire truck to leave.

The fire truck was called on because a tyre was burnt outside the gate to get the attention of the college heads. 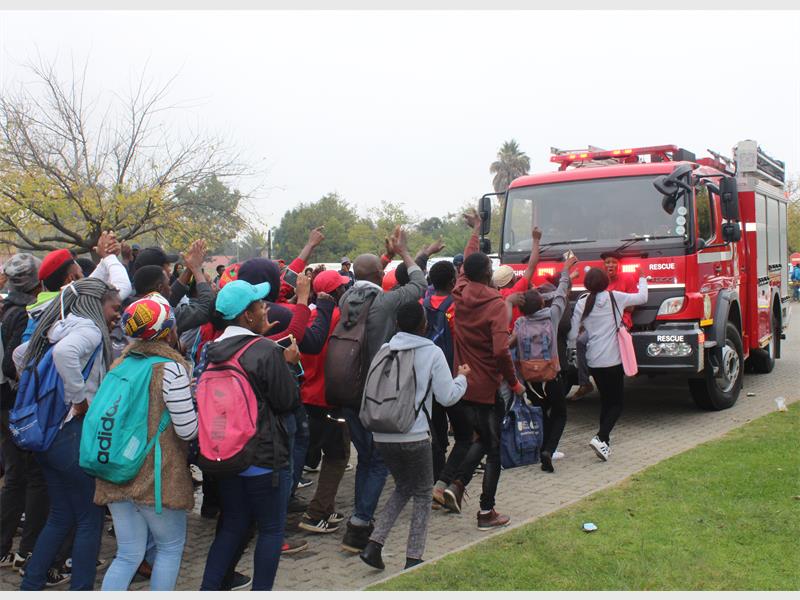 Protesters sing and shout as the fire truck leaves the college without putting out the fire caused by the burning tyre.

One member of the EFF was upset that some learners were let through the gates, while those who were protesting were not.

The protesters demand answers from the DCM about their registration fees.

“We were told he would talk to us at 11am, then at 1pm yesterday [April 17], but he did not pitch at all,” learners shouted. 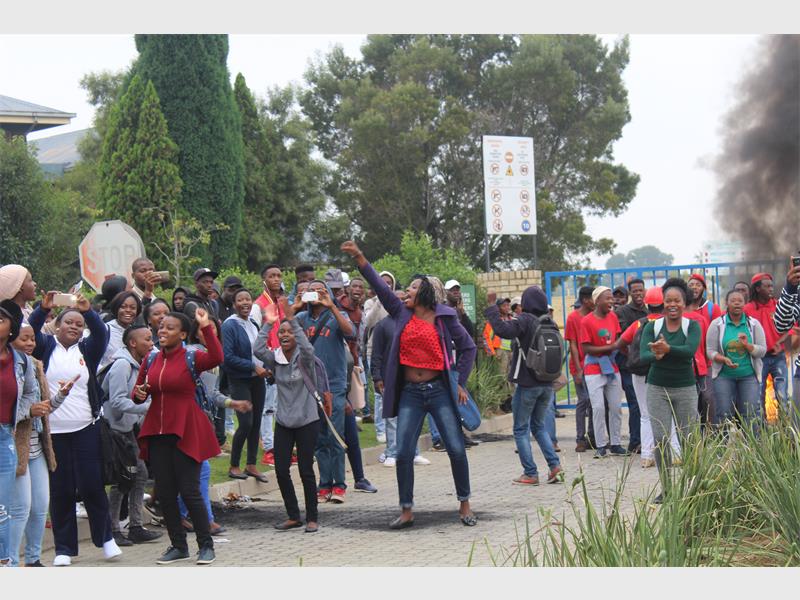 Protesters said they do not want to cause any trouble, and simply wanted answers. However, they emphasised that they find it unethical of the DCM to give his word that a meeting would be held and then to not arrive for the meeting.

Bus strike set to cause chaos across nation

Fake news alert: No, there won't be a national shutdown on 2 December
4 hours ago
4 hours ago

Fake news alert: No, there won't be a national shutdown on 2 December
4 hours ago
4 hours ago